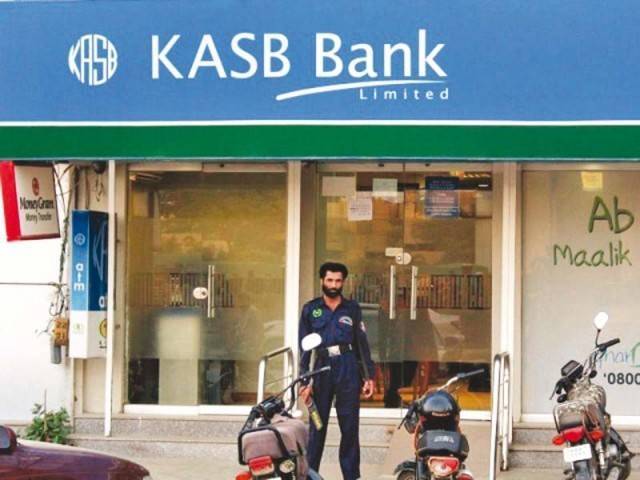 As part of the voluntary delisting process, sponsors of KASB Corporation are going to purchase 7,593 ordinary shares of the company at the minimum buy-back price of Rs40 per share.

In the extraordinary general meeting of the shareholders of KASB Corporation due on May 25, the sponsors will seek formal approval to purchase the company’s free float at the share price (Rs40), which has been determined by the Pakistan Stock Exchange (PSX), a securities filing said on Tuesday.

With only 7,593 shares currently resting with minority shareholders, the sponsors will have to pay a total of Rs303,720 to acquire the remaining stake in KASB Corporation.

Free float consists of ordinary shares that are readily available for trading through the exchange and excluded the shareholding of sponsors, directors, government, associate companies, substantial shareholders and foreign direct investors. Under the proposed changes to the PSX rules, listed companies with the free float of less than 25% will be required to increase it to at least one-fourth of their capital within three years and maintain it at that level thereafter.

This means the sponsors of KASB Corporation would need to either issue new shares or reduce their own shareholding in the company to fulfil the proposed regulatory requirements.

“There are liquidity issues in the company. Being a holding company, it does not carry on its own revenue-generating activities. To invite fresh equity (by issuing new shares) from the general public does not appear feasible,” the company secretary said in the latest securities filing with the PSX.

“Meeting excessive regulatory and reporting requirements’, being a listed company, serves no purpose anymore,” it added.

However, the decision of KASB Corporation to delist from the stock exchange precedes the proposed changes in the PSX regulations regarding free float. What drives the delisting, it appears, is the erosion of its financial strength since the end of 2014. The acquisition of its flagship subsidiary, KASB Bank, by another commercial bank because the former lacked capital adequacy broke the back of KASB Corporation.

The holding company owned 83.6% stake in KASB Bank, which was sold away in April at a ‘token nominal value’ of Rs1,000 only. With a network of 105 branches, KASB Bank’s deposits were more than Rs57 billion at the time. The merger of its subsidiary with another bank on the order of the apex regulator meant the entire direct and indirect shareholding of KASB Corporation in KASB Bank came to nought overnight.

As a result, long-term investments of KASB Corporation in its subsidiaries at the end of June 30 amounted to just Rs85.3 million, down a massive 92.3% from over Rs1.1 billion a year ago.  KASB Corporation posted a net loss of Rs16.6 million for Jan-Sept, which is up by almost one-third from the loss posted in the comparable period of 2014.