China's AIIB to co-finance first project with ADB in Pakistan

China's AIIB to co-finance first project with ADB in Pakistan 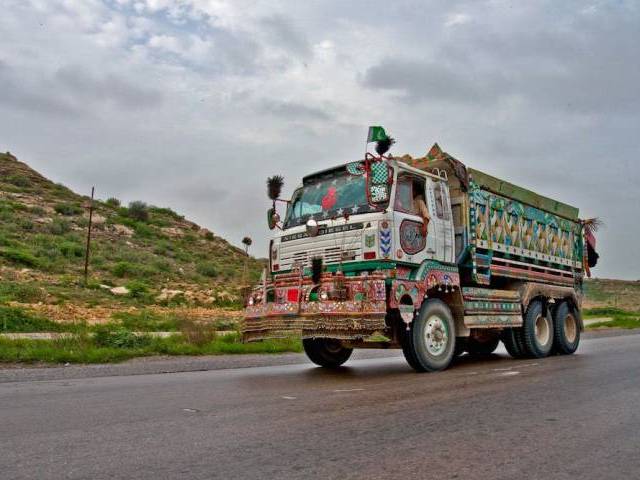 The announcement on the project, a 64-kilometre-long stretch of the M4 highway that will connect Shorkot to Khanewal in Pakistan’s Punjab province, was made as the two banks signed an agreement to jointly finance projects at an ADB meeting in Germany on Monday.

This would make it one of the first projects to win backing from the newly-established AIIB, which launched in January with the support of US allies including Australia and Britain – despite opposition from Washington. It is expected to lend $10-15 billion a year for the first five or six years.

“I am delighted to take a further step forward in our partnership with ADB,” AIIB’s President Jin Liqun said in a statement posted on the bank’s website. “AIIB looks forward to deepening our already strong relationship and expanding our collaboration as we seek to address the significant infrastructure financing needs in the Asia Region.”

The M4 will connect with other highways to connect the cities of Faisalabad and Multan. The AIIB listed the M4 project as its first “business opportunity” on its website on April 11 with an estimated project cost of $273 million.

It said that ADB will be the lead co-financer and will administer the project on behalf of the other financing partners. The banks have sought to play down concerns the AIIB will compete with existing Western-dominated multilateral investment banks.

The AIIB and World Bank signed a framework agreement to co-finance projects last month. China and Pakistan have forged closer ties over the past year with a plan to build an economic corridor of energy and infrastructure projects between the two countries that is worth an estimated $46 billion.