My son can match my accomplishments, says Jansher Khan

My son can match my accomplishments, says Jansher Khan

15-year-old Ali Sher will be part of Pakist­an’s squad for Britis­h Junior Open, which will be held in Sheffi­eld
By APP
Published: May 2, 2016
Tweet Email 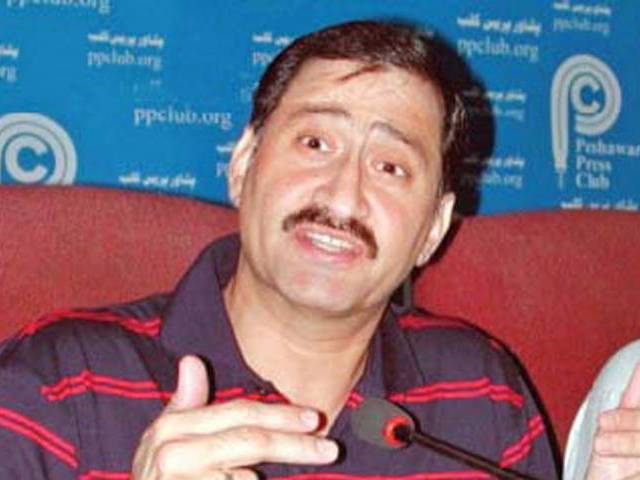 “He [Ali Sher] is a highly talented boy and I am sure he will be a surprise entry in the prestigious junior squash event,” Jansher Khan told APP.

Jansher, who won the World Open a record eight times and holds six British Open titles as well, said that he believes his son possesses all the potential to excel in squash.

“I have seen his commitment and devotion towards the game. I see my own past in him when I watch him practicing and working hard in the court. He has the skills and the determination to match my accomplishments,” said Jansher.

15-year-old Ali Sher will be part of Pakistan’s squad for British Junior Open, which will be held in Sheffield, UK. The event is considered the second most prestigious junior open squash championship in the sport after World Junior Squash Championships.

Jansher, who himself coaches his son, lauded Ali Sher’s level of commitment and hard work. “The good thing about Ali is that he spends a lot of time training every day. I’m sure his hard work will soon pay off and he will shine in the world of squash,” he said.

The former squash legend further said that talent-wise Pakistani players were matchless, but they need to improve on their physical fitness.

“When Ali started playing I made it clear to him that squash is a game that requires high level of physical fitness,” he said. “Anyone wishing to become a great player must focus on increasing his endurance, strength, flexibility and speed,” he added.

Australia’s Voges out of hospital after freak accident