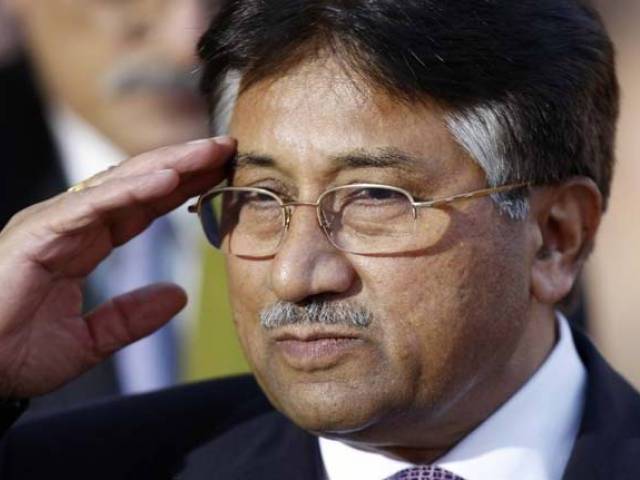 ISLAMABAD: All Pakistan Muslim League (APML) chief Gen (retd) Pervez Musharraf has denied reports of any illegal offshore holdings during his tenure as army chief and president of Pakistan.

The party’s secretary general Muhammad Amjad said in a statement on Saturday that the APML chief never had any property outside the country till 2009.

“It was only when he (Musharraf) went to London and stayed there for a while that some of his friends in the Gulf states helped him to purchase flats in London and Dubai,” the statement said.

Dubbing the reports as false accusations levelled against his party chief, the Secretary General said that musharraf has a right to sue the newspapers for defamation.