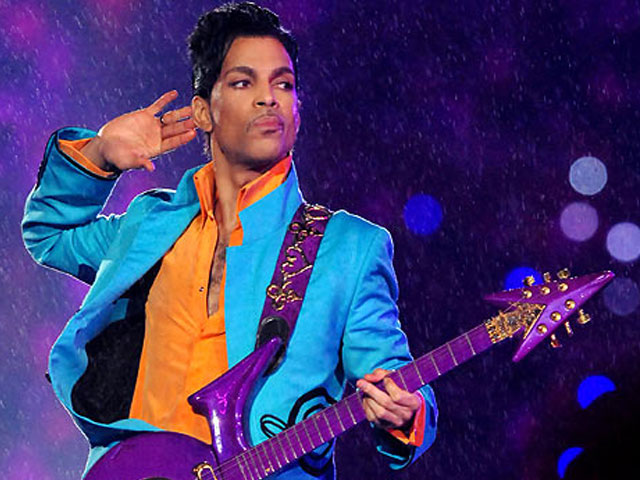 The pop icon was found unconscious at his secluded compound in Minnesota on Thursday. PHOTO: JMDONELLEN.TYPEPAD.COM
Legendary American singer Prince has left the world in shock after his sudden death on Thursday.

President Barack Obama as well as celebrities such as Shah Rukh Khan and our very own Mahira Khan have taken to Twitter to mourn his death, and to share how the pop icon changed their lives.


'Cool means being able to hang with yourself. All you have to ask yourself is 'Is there anybody… https://t.co/r4zNrIWyXu


Y do v scream at each other…this is wot it sounds like when doves cry.Memories entwined in his songs. RIP Purple 1 formerly known as Prince

‘Bowie made it okay to be weird’


My heart is broken. My entire adolescence was filled w his music. He'll be missed but his music will live forever🙏🏻 https://t.co/O6FYLftlWw


He Changed The World!! A True Visionary. What a loss. I'm Devastated. This is Not A Love Song. pic.twitter.com/x4JaSxRraC

George Martin, legendary producer for the Beatles, dead at 90

Prince was a pioneer, an icon and a trailblazer. We called him Prince, but he was really a King. #PrinceRIP pic.twitter.com/91b2npbrYt


I'm Crushed!! UK news reporting Prince Is Dead?! For Real?! Massive Loss for us all! What a Genius! Speechless.


i can't believe what's happening right now. i just woke up but it feels like I'm dreaming. we live in a world where Prince passes away???

Unbelievable just heard about PRINCE. Strength and light to his family/loved ones. One of my favs and a true pioneering artist. RIP brotha.


And just like that...the world lost a lot of magic ✨ Rest in peace Prince! Thanks for giving us so much...


I can’t believe it, I’m in total shock. So many wonderful memories,
I will miss him. #Prince

Prince was treated for overdose before death, claims TMZ


Prince was brilliant and larger than life. What a sad day.

David Bowie wanted his ashes to be scattered in Bali 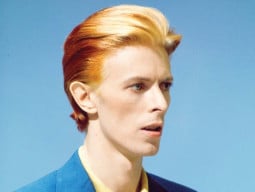 ‘Bowie made it okay to be weird’ 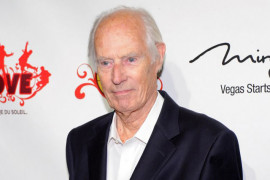 George Martin, legendary producer for the Beatles, dead at 90