Her stories: Empowering women through simple skills others overlook 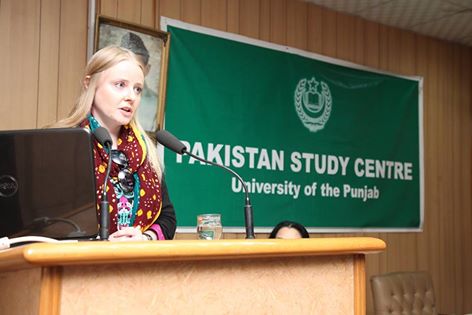 “Pakistan’s image in the world has been quite negative. The country is perceived as a terrorist state in the Europe owing to negative media reports,” Prof Agnieszka Kuszewska, an expert on South Asia from the University of Social Sciences, Poland, said on Friday.

She was speaking at Punjab University’s (PU) Pakistan Study Centre during a lecture, titled Perception of Pakistan in Europe in the Context of Contemporary Political and Security Challenges. Kuszewska said problems faced by Europe due to influx of refugees had resulted in right-wing extremism in the region. This posed a great threat to global security, she said. She said the media and policymakers could play an important role in dealing with such challenges. She said that image and perception played an important role in international relations. She said, “Unfortunately, Pakistan’s image has been quite negative due to several factors.” She said more efforts should be made for promoting cultural diplomacy. “This can help improve the situation,” she said. She said Sufi music had been popular in Europe and that it could help promote Pakistan’s soft image. Pakistan Study Centre Director Massarrat Abid said that Pakistan-Europe relations were of great significance. She said, “Both sides have been cooperating in counterterrorism, trade, energy and democracy.” 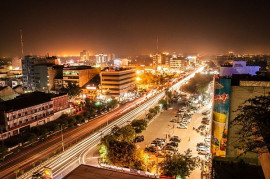 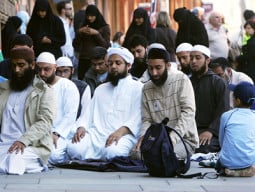 Islam in America: ‘People with most negative opinions about Muslims have least knowledge about them’