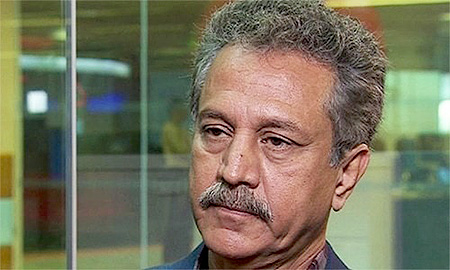 The letter, a copy of which is available with The Express Tribune, was sent to Akhtar by the KMC on Monday. According to sources, the decision was taken in the wake of firing incident that took the life of three people, including a minor girl, at Nagan Chowrangi two weeks ago when unidentified men opened fire at a city warden van. One of the victims was a city warden, Abid, who was also performing duty as the security guard of MQM senator Nasreen Jalil.

It has been mentioned in the letter addressed to Akhtar that city warden van has been with him for security purposes. The letter said that the vans  are supposed to be used for security and to help various KMC departments, and their use was attracting questions. 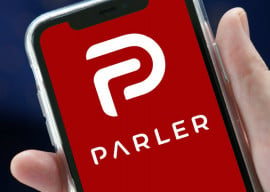 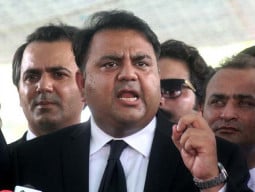