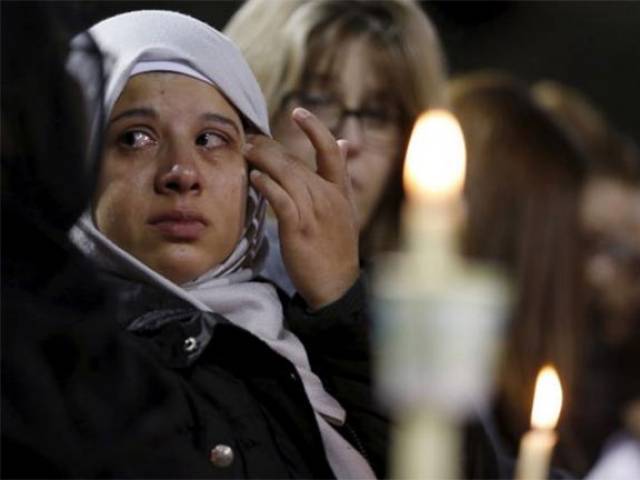 LOS ANGELES: US Attorneys, the top prosecutors from 11 US states including California and Colorado, are increasingly concerned by more frequent anti-Muslim threats, the Justice Department said Wednesday.

The department said that local authorities and community members across the United States would hold town meeting-style discussions “to address backlash against Muslim, Arab, Sikh and South Asian Americans following the tragic terrorist attacks in Brussels, Paris and San Bernardino.”

Pakistan concerned at rising Islamophobia in the West

“There is no place for intolerance in our country,” Attorney General Loretta Lynch said.

“In the weeks and months ahead, the Department of Justice will continue to work with local law enforcement partners and community leaders to defend the safety and the dignity of all our people.”

The incidents have included a man who pleaded guilty to opening fire outside a mosque in Connecticut, and another man who threatened to bomb two mosques and shoot worshipers, among many others.

Since the September 11 attacks, the Justice Department has investigated more than 1,000 cases of threats or violence against people from or believed to be from certain communities.

“These events underscore our ongoing commitment to safeguard the civil rights of every American — including Muslim, Arab, Sikh and South Asian Americans, who are so often the targets of threats on the basis of their appearance or religion,” Lynch said.

A royal encounter for Britain’s William and Kate in Bhutan