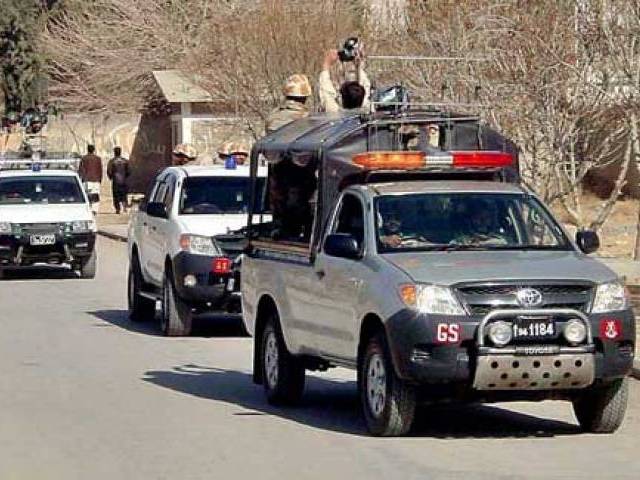 A soldier was also killed while two others sustained injuries in exchange of fire with the militants, Balochistan Home Minister Sarfaraz Bugti said during a press conference.

The outlawed UBA commander was wanted in murder case of Justice Nawaz Marri.

On March 21, at least 12 suspected militants were killed in an exchange of fire with security forces during a targeted operation in Kohlu district.

An FC spokesperson had said the suspects were involved in attacks on security forces, target killings and other terrorist activities.