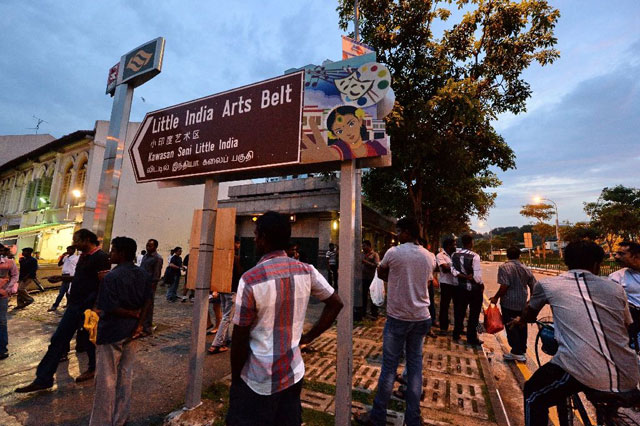 A Singaporean MP who said crowds of South Asian workers were "walking time-bombs" who needed to be fenced off from residential areas in the city-state's Indian quarter apologised Friday for her remarks.

Denise Phua sparked a public outcry online after a speech in parliament on Wednesday, prompting her to say sorry on her Facebook page.

"I have no intention to undermine any specific group. I should not have used the phrase 'walking time-bombs' to describe congregations of high density," Phua, from the ruling People's Action Party, wrote.

10 most literate nations in the world

"I personally get along very well with the foreign cleaners in my constituency. To them and the other foreign workers in our country, thank you for your help and please accept my sincere apology if I have caused you concern."

Phua had been speaking in parliament about measures to prevent the recurrence of a riot similar to the one in December 2013 involving South Asian workers -- the worst outbreak of public disorder in Singapore in 40 years.

Hundreds took to the streets after being enraged by the death of an Indian man in a road accident, with the disturbance leaving 62 people, including 37 police officers, injured and 23 vehicles damaged.

During a recent visit to the district, Phua said she noticed that the crowds that used to gather before the riot had returned, despite measures to ease large gatherings and alcohol sale restrictions in the area.

"Congregations of such high density are walking time bombs and public disorder incidents waiting to happen," she said.

"It is important that we do not take our eyes off this matter lest we want history to repeat itself," she warned.

Phua proposed in her speech that authorities "ring-fence the communal areas of residents such as the playgrounds and void decks (lobbies of apartment buildings) so that the old and the young get to use the space meant for them".

"She has forgotten who cleans her corridor, her estate, who built her flat, who do all the dirty jobs that Singaporeans do not want," wrote one person on the Facebook page of Transient Workers Count Too, a non-profit group helping migrant labourers.

"You need cages to make you feel safe?" another person asked.

Singapore is predominantly ethnic Chinese, with less than 10 percent of its population belonging to the ethnic Indian community, but it hosts tens of thousands of Southeast Asian workers as well as professionals from around the world. 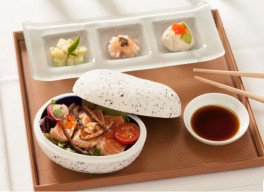 The world's 10 best airlines for food 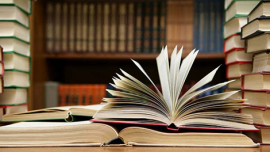 10 most literate nations in the world 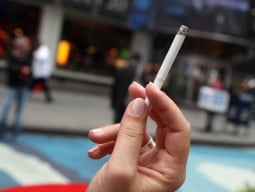