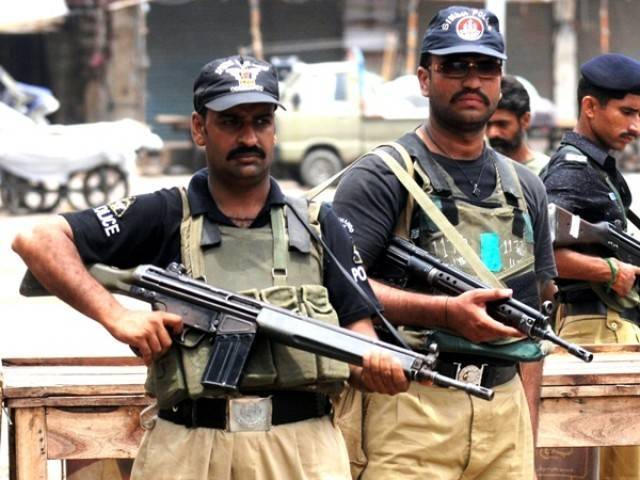 "The Special Branch should also establish offices at the range or district level for coordinated security cover," he said while presiding over a meeting on Tuesday.

The IG also reviewed the ongoing recruitment process of 2,000 retired army personnel as a dedicated security force for the CPEC projects and directed to accelerate the establishment of the special protection unit.

At the meeting, Sindh police focal person for CPEC, DIG Dr Ameen Yusufzai, informed that over 3,470 Chinese nationals are working on 118 projects in the province. 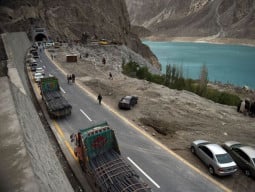 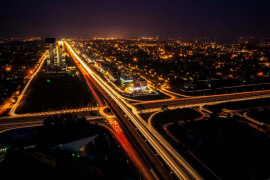 Is Pakistan really a dream destination for China?