Official says under the expansion plan, the LPG project will be completed in two years 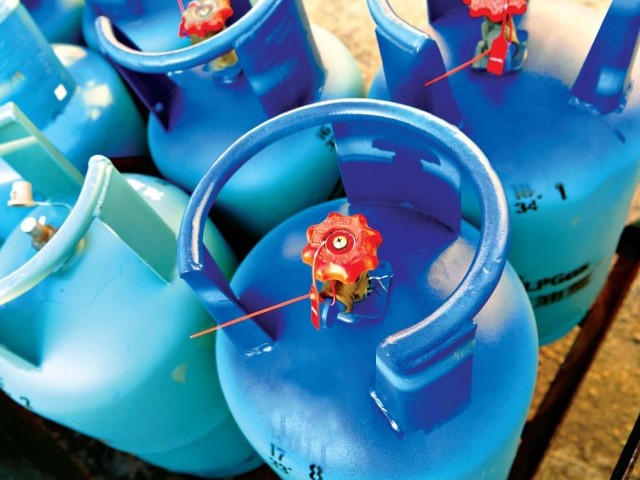 Oil and Gas Development Company (OGDC) is going to expand its Nashpa field by setting up a liquefied petroleum gas (LPG) plant to meet the growing energy demand in the country, say company officials.

“Under the expansion plan, the LPG project will be completed in two years and local manpower will be hired for the plant in Nashpa field, situated in Karak district of Khyber-Pakhtunkhwa,” an official added.

The field is one of the places where the company has made new oil and gas discoveries recently, and after the new find, the Nashpa well will produce 1,032 barrels of oil per day. Sources said OGDC had set a target of drilling 31 new wells during the current financial year and it was confident of meeting the goal.

At present, drilling is being carried out at 17 wells and five are in the testing phase. Six more wells will be explored and the company will complete the process by June 2016. 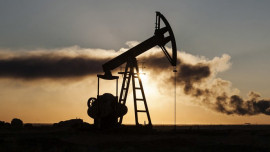 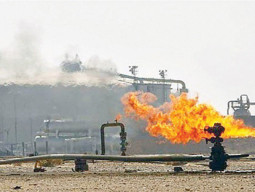