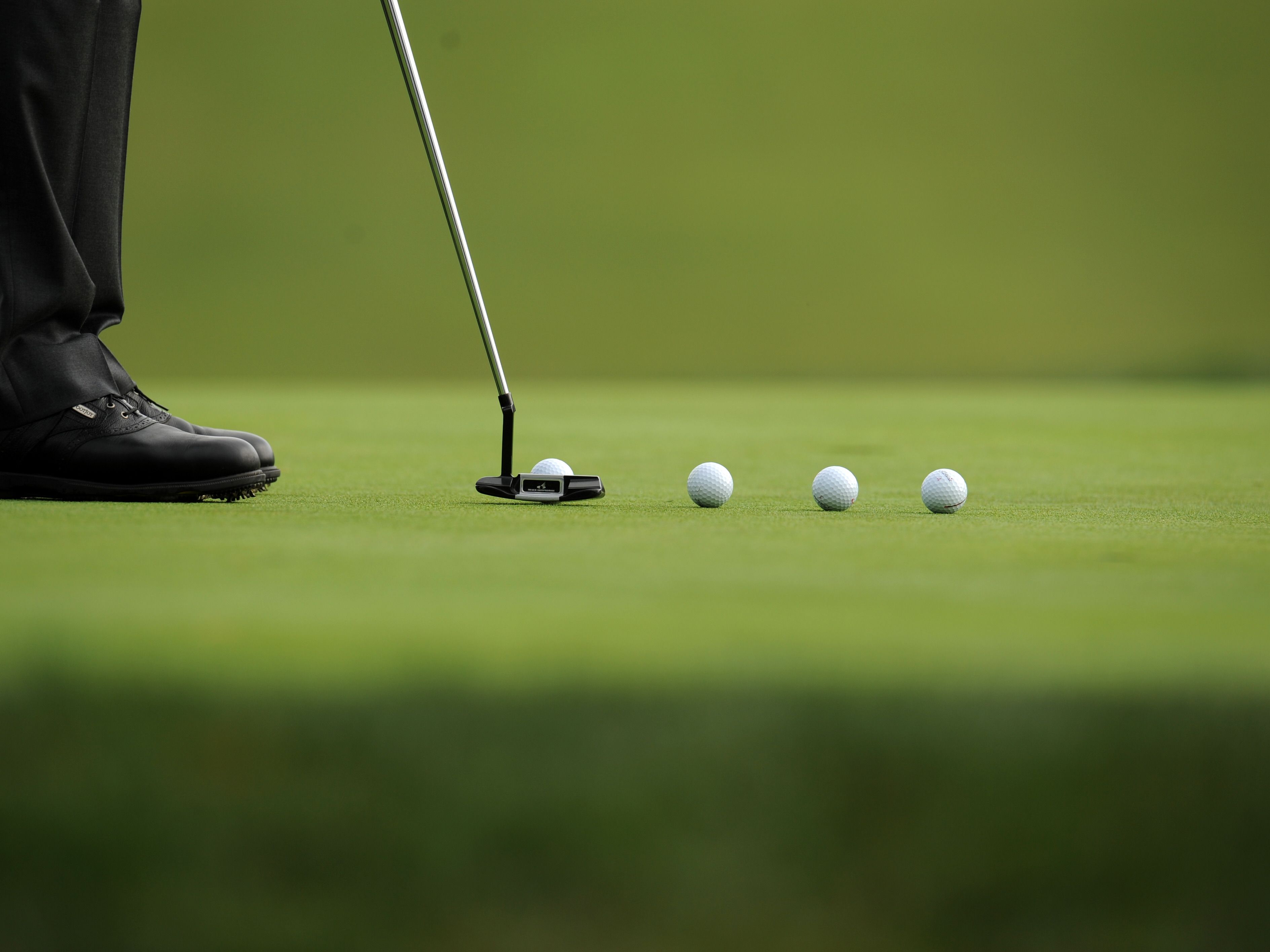 Australian Jason Day celebrated his return to world number one with his second WGC Match Play crown on Sunday, beating Louis Oosthuizen 5 and 4 in the title match.

Day, was assured of regaining the world number one ranking on Saturday when he reached the semi-finals as American Jordan Spieth was eliminated in the round of 16.

And on Sunday, five days after fearing a bad back might force him out after his opening match on Wednesday, Day completed an unbeaten week at Austin Country Club in Texas with a gritty 1-up semi-final win over defending champion Rory McIlroy followed by his victory over Oosthuizen.

“To be able to play the way I did from tee to green and then on top of it make tough matches and hit the clutch shots has been fantastic,” said Day. 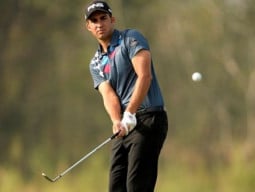 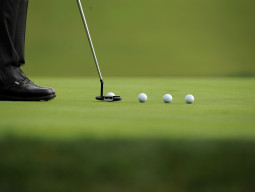 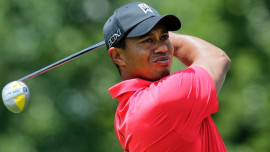