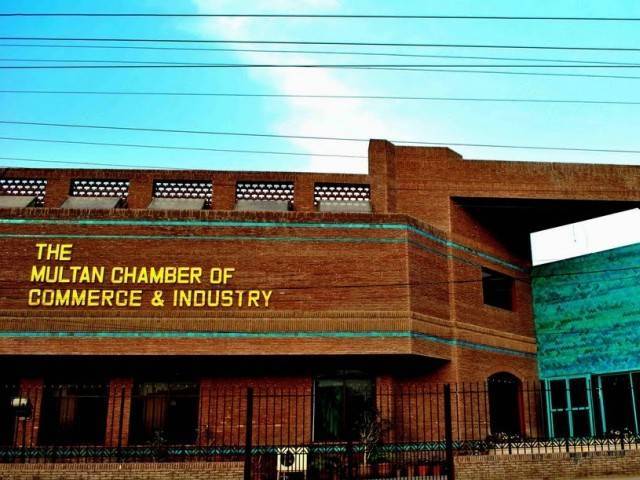 “Pakistan and Iran can maintain a strong trade partnership. “A free trade agreement between the two countries would be a good development if it is materialises,” he said.

“A gas import deal which was to bring a revolution in the Pakistan’s energy market is still under sanctions. Every option should be explored to expedite its completion,” he said.  He said the two countries should consider inking a new agreement on energy.

He said Tehran’s inclination to join the economic corridor project was a good sign.