University of Education: Two VCs to investigate sacking of professors

University of Education: Two VCs to investigate sacking of professors 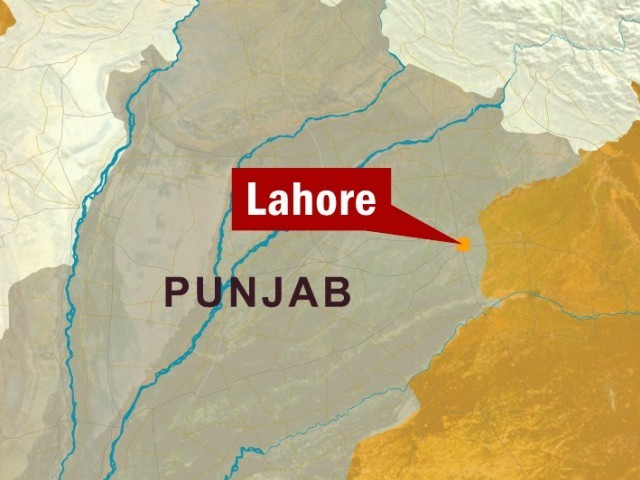 Students staged another sit-in on The Mall

LAHORE: Students of the University of Education staged another sit-in outside the Punjab Assembly on Thursday, after the university administration did not let IT students onto the campus.

The students said they were barred from going on campus for two hours in the morning, while hostel residents who had wanted to join the sit-in were not allowed out.

The protest on The Mall lasted five hours, during which time the students chanted slogans denouncing the police for baton-charging Wednesday’s protests. They did not interfere with traffic. Their protest is against the sacking of two professors by acting vice chancellor Farhat Saleem.

The protesters dispersed peacefully after Law Minister Rana Sanaullah set up a committee consisting of Dr Khalid Aftab and Lt General (retired) Muhammad Akram, the vice chancellors of Government College University and the University of Engineering and Technology, respectively, to investigate the matter.

The committee will record the statements of Saleem and the sacked professors, Dr Anwaar Rehman Pasha and his wife Dr Shaheen Pasha, and present a report to the minister on Monday. The two professors, the vice chancellor and a panel of five students met with Sanaullah earlier on Thursday.