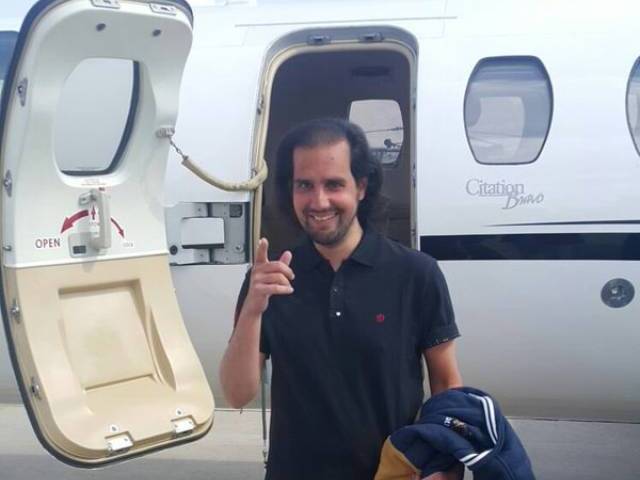 ISLAMABAD: Afghan Taliban rejected on Saturday reports that they had rescued Shahbaz Taseer, son of slain governor Punjab Salman Taseer, in an operation.

A section of the Pakistani media had reported that the Taliban had recovered Shahbaz, who was kidnapped from Lahore in 2011, in Zabul province, where he had been held hostage by the Uzbek insurgents.

“We are unaware of the incident. Our Mujahideen had never been involved in it. We had neither held him (Shahbaz Taseer) nor recovered him,” Taliban spokesperson Zabihullah Mujahid said.

When asked about reports that the Taliban have issued a statement confirming the rumours, Mujahid told The Express Tribune, “This is baseless. We have not issued any statement as the issue does not relate to us and no question arises to comment on it,” he said.

The Taliban denial coincided with the issuance of an Interior Ministry report which said Shahbaz had not been rescued through any operation.

“The facts and evidence show that Shahbaz Taseer has not been recovered through any operation but the captors set him free on their own,” said the report presented to the interior minister on Saturday.

The Interior Ministry’s statement said that it is premature to suggest if Shahbaz was released after paying ransom.

“No institution has the right to take credit of the recovery,” the ministry said.

The ministry has also suggested giving a warning to the concerned officers who had earlier informed the minister that Taseer had been rescued through an operation.

Interior Minister Chaudhry Nisar Ali had ordered a high-level committee for the investigation into the incident under Special Secretary.