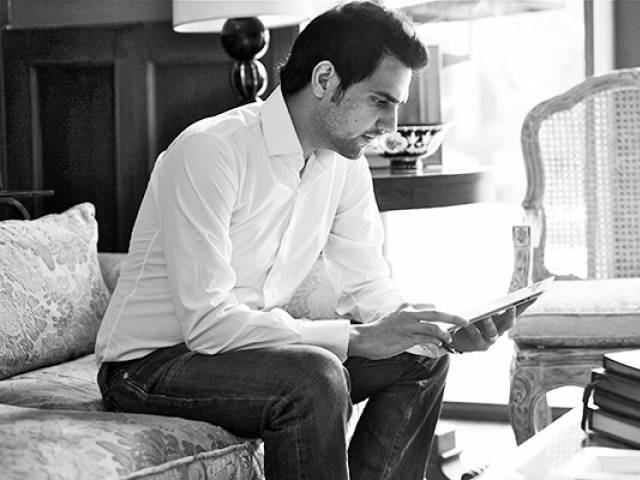 People on the social media, including journalists and politicians, expressed their happiness on the rescue of Shahbaz Taseer, who was recovered from Balochistan – nearly five years after being kidnapped from the Gulberg area of Lahore.

Shahbaz, son of slain former Punjab governor Salman Taseer, was released with concerted efforts of law enforcers in Kuchlak area of the province on Tuesday.

Soon after the news, people took Twitter by storm to voice their support for the late governor’s son and his family:

Many many congratulations to the #Taseer family, the long nightmare has ended at last! @shehryar_taseer

It's good that Shahbaz Taseer is found alive and safe #ShahbazTaseer

Unbelievable good news about Shahbaz Taseer if confirmed. Prayers for him and his family that he will be reunited with.

So, so happy to hear the news about Shahbaz Taseer. I'm in a daze right now!

Moved and happy to hear that Shahbaz Taseer has been recovered. May he and his family heal and recover from their trauma. #Pakistan

My heartiest congratulations to @shehryar_taseer & Taseer family on the recovery of Shahbaz Taseer. This family has gone through alot.

So used to condemning & condoling…not exactly sure how to react to good news…Allahu Akbar. God is Great. Welcome home @ShahbazTaseer

The government was also appreciated:

Some called for his release:

Yousufza Raza Gilani's son Ali Haider Gilani was kidnapped in May 2013. Lets hope that he is also recovered soon n reunited with his family

Can't even imagine how family coped these past almost 5 years or what he must have gone through. Hope Haider Gilani also recovered soon.