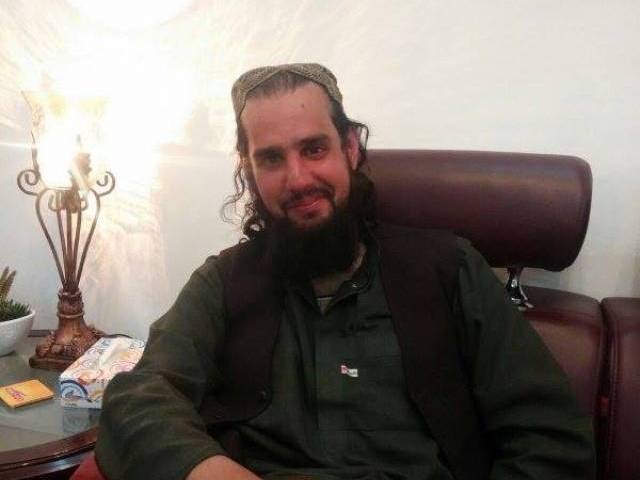 Top officials of the Balochistan government were unaware of the recovery of assassinated Punjab governor Salmaan Taseer’s son from the outskirts of Quetta on Tuesday. The Balochistan Home Department was not aware of the significant development till television channels broke the news.

Shahbaz Taseer reunites with family in Lahore after years in captivity

On Tuesday, authorities announced that, acting on a tip-off, they raided a compound in the Kuchlak district of Balochistan, where they found Taseer alone. It was not immediately clear when the raid took place.

However, the owner of a roadside restaurant in Kuchlak told reporters that Taseer was recovered after he came to his restaurant on foot Tuesday evening. There, he ordered food and then made a phone call, after which personnel from paramilitary group the Frontier Corps came and picked him up.

The contradictory claims made by Quetta police and other security agencies about the recovery of Shahbaz created confusion about the actual circumstances which ultimately culminated in the freedom of the slain Punjab governor’s son.

Initially, a senior police officer of Balochistan police, Aitzaz Goraya, took the credit for Shahbaz’s recovery. He told media men that Shahbaz was ‘found’ all alone in an abandoned house, when his Counter-Terrorism Department raided the place in search of some criminals. The military’s media wing, ISPR, then confirmed Taseer’s release but didn’t release any further details, apart from pictures.

On the other hand, the Frontier Corps announced that Shahbaz was freed in a joint operation by paramilitary troops and intelligence agents from Al Saleem Hotel in the Kuchlak area. It was an intelligence-based operation which did not yield any arrest, and there was no confrontation with the captors either, said FC spokesperson Khan Wassey.

Meanwhile, a highly informed official in Islamabad has claimed that the captors of Shahbaz, a group of the Taliban, released him after a deal was reached with security agencies. The actual purpose for his abduction was to get ransom either from the Taseer family or from the government, said the official.

“How is it possible that they freed him without any bargain with the security agencies? They would have killed him by now, had their aim for his kidnapping would merely have been to take revenge from the government for its operations in Fata,” the source argued.

It is also a well-known fact that the authorities have been in negotiations with Taliban for over four years during intervals. According to well-informed sources from Fata, the negotiations could not yield any positive result as the government had flatly rejected the Taliban’s demand for a huge amount or release of militants as ransom.

“There is no free lunch in the Taliban culture,” a tribesman said while commenting on Shahbaz’s release.

Kidnapping for ransom is a known practice of the TTP to generate funds. Many notorious tribal criminals have joined hands with the Taliban for the purpose in return for their share of the ransom amount. In the past, several top businessmen from Peshawar, Quetta and Karachi were kidnapped by those criminals on behalf of the Taliban.

However, with an increased push by the army against militants, it is believed that the captors or the Taliban may have found it hard to hold and move Shahbaz.