Wattoo says PPP has been a champi­on of women’s rights­
By Our Correspondent
Published: March 9, 2016
Tweet Email 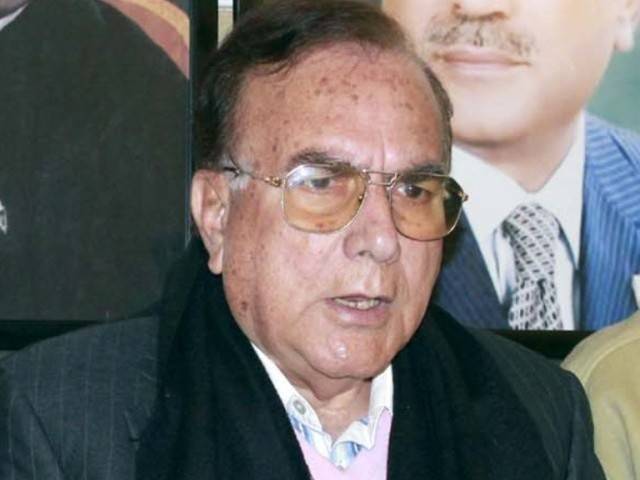 Wattoo says PPP has been a champion of women’s rights. PHOTO: PPI/FILE

He was addressing a seminar held to mark the International Women’s Day at the Lahore Press Club.

“The PPP has championed women’s rights. We have done record legislative work as well as taken a number of executive measures to improve the situation of women. Women have benefited immensely from the Benazir Income Support Programme and the Benazir Bhutto Shaheed Youth Development Programme,” he said.

Most recently, he said, the country had elected its first woman National Assembly speaker during the PPP government.

“The PPP government took practical steps to fulfill promises made by Shaheed Mohtarma Benazir Bhutto for securing women’s rights. The Protection Against Harassment of Women at Workplace Act 2009 was a significant step in this direction. Allocating 10 percent quota for women in civil services was another landmark achievement of the PPP government.

We provided Rs100 million for women empowerment schemes,” he said.

He said that the PPP was guided by the vision of Shaheed Zulfikar Ali Bhutto and Shaheed Benazir Bhutto in its struggle for democracy and emancipation of women.