Bringing back squash: Five Egyptians from top 20 to play in Pakistan

Bringing back squash: Five Egyptians from top 20 to play in Pakistan 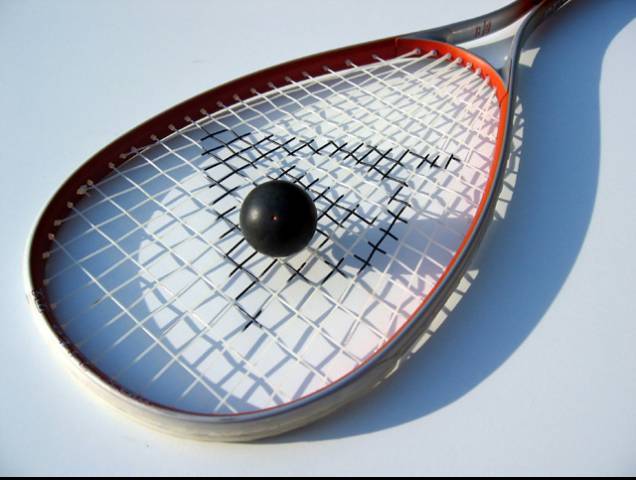 KARACHI: The success of the Pakistan Super League has led to other sports looking to try their luck with commercially viable projects, and the Pakistan Squash Federation (PSF) is keen to have a best-of-five league of sorts between Egyptian and Pakistani players.

While international squash activity in terms of foreign players coming to Pakistan has resumed, top players of the world are yet to play in the country.

That is set to change come April with the PSF in the final stages of making the as yet unnamed event official through a press conference in Karachi.

The event hopes to play a pivotal role in the return of international squash in Pakistan, with players from the world’s top 20 willing to come and play in the country.

PSF secretary Amir Nawaz confirmed that such an activity is in the pipelines. “The PSF is all set to launch an event which will see top Egyptian players taking on our best players in the second week of April,” Nawaz told The Express Tribune.

“The Professional Squash Association has allowed Pakistan to host tournaments with foreign entries but all the big events, including the Asian Championship, were played in Islamabad. We will host this league in Karachi to make full use of the portability of our squash courts and to build a strong foundation for future events.”

“These will be one-on-one exhibition matches with the winner grabbing the prize money. It is an exhibition event and will have no effect on the players’ PSA rankings,” added Nawaz.