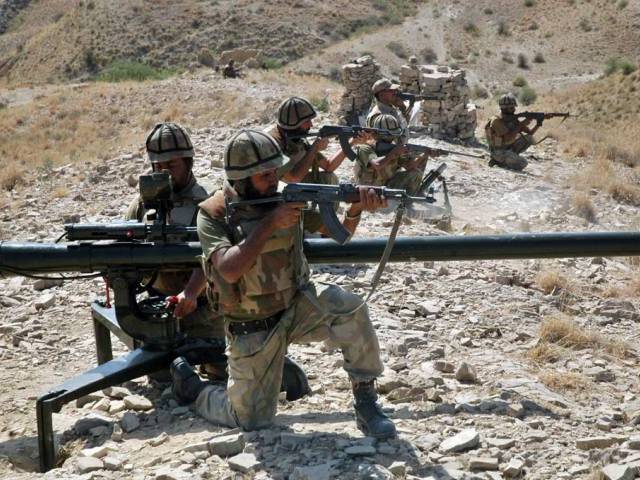 The DG ISPR confirmed, “21 terrorists were killed last night as operations continue. Important heights and passes along the Pak-Afghan border have been secured. The valley’s sanitisation is in progress.”

Earlier, fresh air strikes in the tribal region killed at least 15 terrorists. In neighbouring South Waziristan, seven paramilitary soldiers were wounded in a roadside bomb attack on a convoy of the Frontier Corps.

Pakistan Army launched a ground offensive in North Waziristan Agency’s mountainous Shawal Valley at the end of last year. The valley is regarded as the last haven of fleeing homegrown militants and their foreign cohorts.

Further, the operation was aimed at clearing Taliban and al-Qaeda strongholds in North Waziristan and claims to have killed more than 3,750 militants since it commenced in 2014.

Since last year, the military stepped up operations in the deeply forested ravines of the valley – which straddles North and South Waziristan agencies along the border with Afghanistan – and softened militant targets in the valley through continued airstrikes.