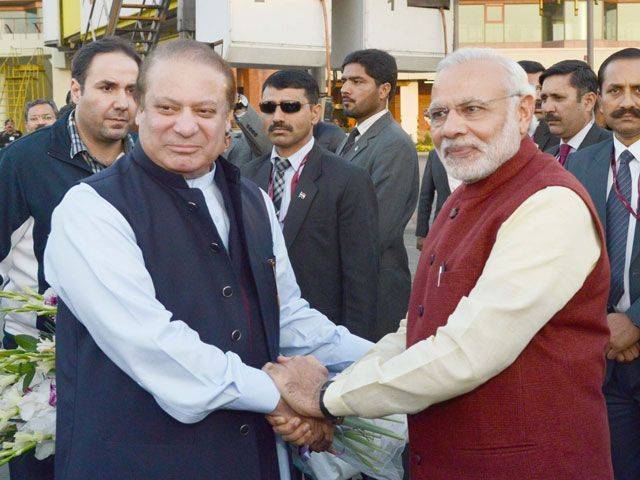 “Dates for the upcoming SAARC Summit in Islamabad are being worked out in consultation with member states,” Tariq Fatemi said.

“Indian Prime Minister Narendra Modi is also expected to attend the summit,” he added. “The summit will probably be held in November.”

Pakistan has proposed to host the 19th Saarc Summit in Islamabad in November 2016.

The Punjab government had last week formed the JIT to investigate the Pathankot airbase attack case, which was registered a week earlier in Gujranwala.

The newly-formed team is being headed by the same person who heads the six-member Special Investigation Team (SIT) formed earlier by Prime Minister Nawaz Sharif.

The team is working on the basis of an FIR registered in Gujranwala on February 18 under the Anti-Terrorism Act (ATA) 1997.

The FIR was lodged on the recommendations of the SIT formed by the premier in the week of January after India had provided evidence suggesting the attack was planned and handled from Pakistan. The team had, however, termed the proof inadequate to book the suspects, including Jaish-e-Mohammad chief Masood Azhar, named by India.