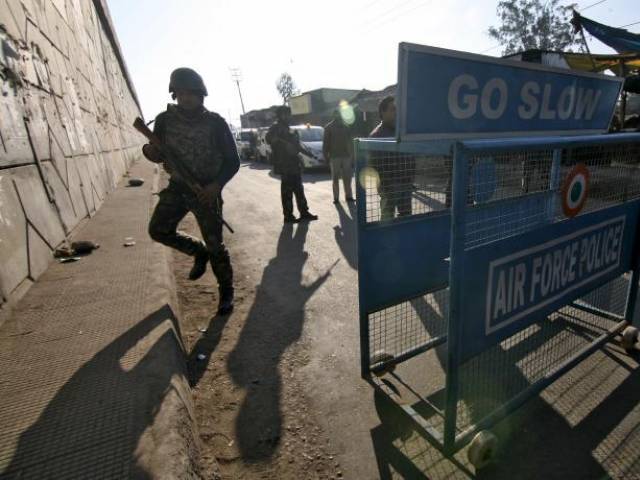 ISLAMABAD: The Punjab government has constituted a joint investigation team (JIT) to investigate the case registered against January 2 attack on India’s Pathankot airbase.

The move comes a day after India said it was still awaiting details of investigations in Pakistan and a visit by the probe team.

The team will work on the basis of an FIR registered in Gujranwala on February 18 under the Anti-Terrorism Act (ATA) 1997.

Interestingly, Tahir is also the convener of the six-member special investigation team (SIT) constituted by Prime Minister Nawaz Sharif, which is probing ‘leads’ provided by India on the attack.

According to Interior Minister Chaudhry Nisar and PM’s Adviser on Foreign Affairs Sartaj Aziz, the special team would visit India in the first week of March to get more information, and even visit the crime scene of the attack.

Earlier, New Delhi had shared with Islamabad some evidence on the Pathankot attackers’ purported links to Pakistan. However, the SIT had concluded there was no substantive evidence to suggest Maulana Azhar ordered or masterminded the assault.