Waiting for change: Councillors criticise weak powers given to LG

Hailing from 42 village councils in Hangu, protesters gathered in front of the press club 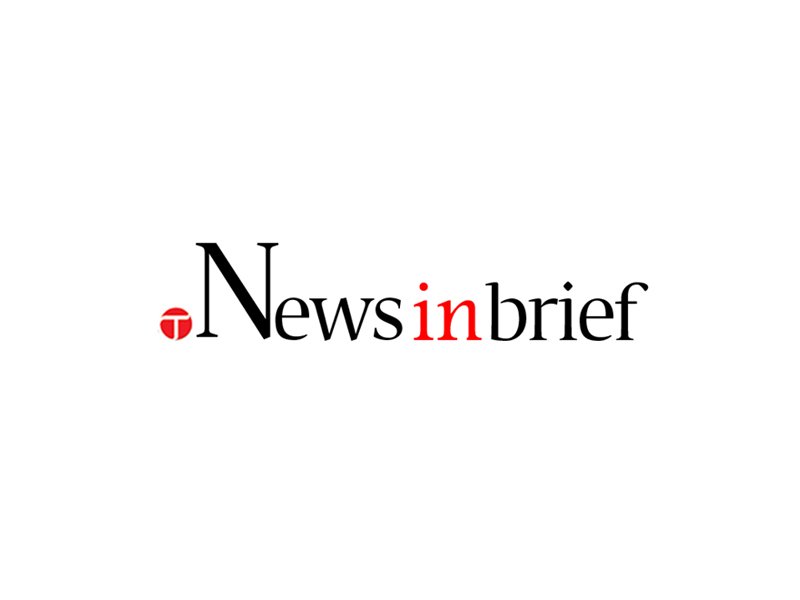 As pockets of similar protests continue across the province, Nazims and Councillors Ittehad held a demonstration at Hangu Press Club on Wednesday. They threatened to protest in front of the CM Secretariat and K-P Assembly if their demands were not met. Their demands continue to be what they consider a proper devolution of powers.