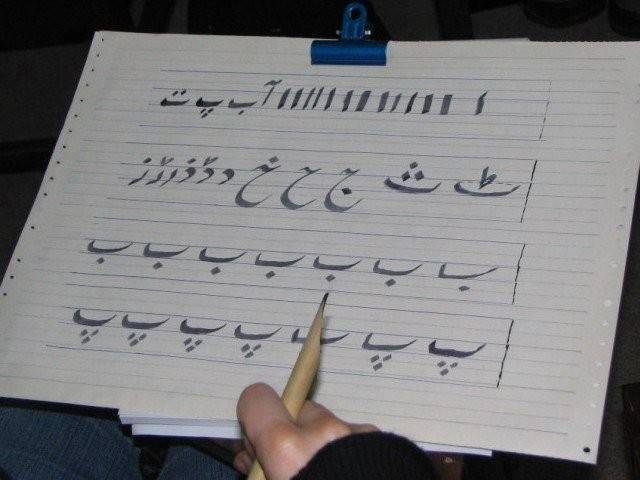 LAHORE: The title of Ashraf Ali Thanvi’s book Bahishti Zewar was inspired by a poem written by Muhammadi Begum. The poem was included in the book without giving her credit, said CM Naim, a professor emeritus at Chicago University, on Saturday.

He was speaking at a Lahore Literary Festival session.

Bahishti Zewar is a volume written for the education of women. Begum was a novelist and a poet. She was also the editor of Tehzib-i-Niswan, the famous weekly journal for women that her husband Munshi Mumtaz Ali had started publishing in 1899.

Naim said that word ‘newspaper’ was well-understood in the subcontinent even before the arrival of the British. “Mughal rulers did not pay heed to setting up a printing press even though they had printed books in front of them,” he said.

Naim said in the subcontinent, printing took roots with the spread of East India Company’s influence. “The first printing press in Lahore, the Koh-i-Noor, was set up by Munshi Harsukh Rai. He also started a weekly paper Koh-i-Noor. The paper used to be printed on every Monday. It was a six-page paper, with an Rs18 annual subscription fee. At that time, it was not possible for the common man to spend Re1.5 per month on newspaper. For comparison, the same year, Bahadur Shah Zafar had assigned Mirza Ghalib to write the history of Mughals for Rs50 per month,” he said.

The lion of Ganga-Jamuna civilisation