Transgender Woes: Roznamcha filed against cop for attempt to kidnap

Gulbahar police refused to register an FIR in the case 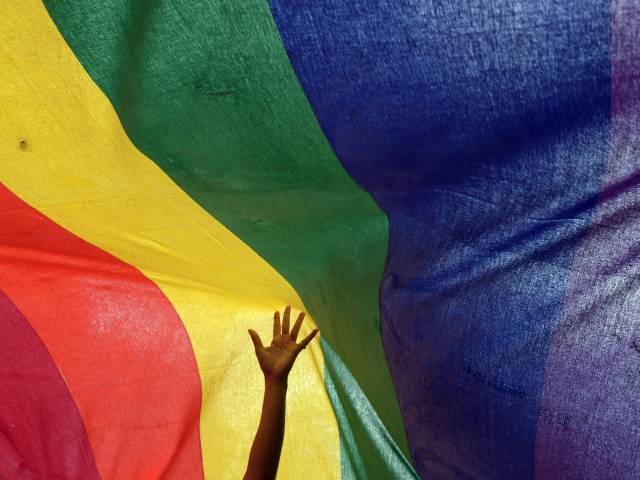 A police constable tried to kidnap a person who is transgender in Chagharabad area of the city on Wednesday night. However, Gulbahar police refused to register an FIR in the case, opting for a roznamcha report instead and charges were never framed against the policeman.

Speaking to The Express Tribune, Sameer also known as Chocolate, said someone knocked at her door and tried to force their way into the house when she opened up.

“All of them were armed with pistols and one of them in police uniform identified himself as Rameez,” she recalled. “He asked me to go with him to Sarband police station,” she added. It was only when Chocolate cried for help and fought back that the six armed men left the house. Before leaving, she said, they warned her of dire consequences.

“The Gulbahar SHO refused to book the suspect despite the fact that we have his telephone number and car number plate,” she said.