The Ranger­s DG direct­ed the law and prosec­ution office­rs to deal with the cases at the earlie­st
By Our Correspondent
Published: February 18, 2016
Tweet Email 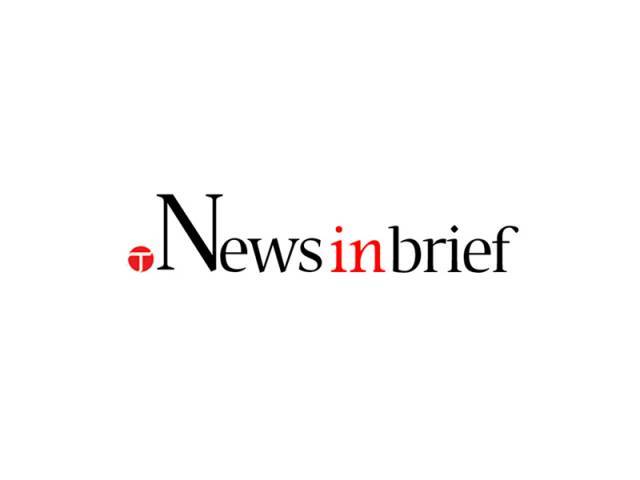 KARACHI: Pakistan Rangers, Sindh, director-general (DG) Major General Bilal Akbar expressed concerns over the delay in forming the Joint Interrogation Teams (JITs) of 28 arrested suspects despite the court’s order. According to the Rangers spokesperson, Akbar presided over a high-level meeting on Wednesday and expressed concern over the delay in forming the JITs of the 28 accused. “Senior staff, prosecution and law officers participated in the meeting,” said the spokesperson. “The Rangers DG directed the law and prosecution officers to deal with the cases at the earliest.”