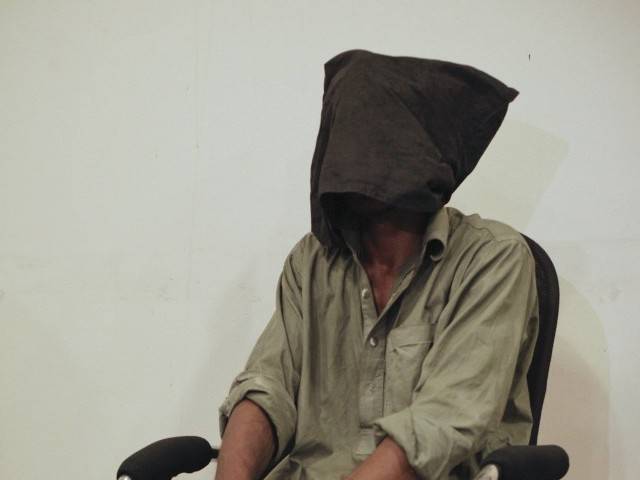 A sessions court on Tuesday sentenced two men, said to be affiliated with the Muttahida Qaumi Movement (MQM), to seven years in prison after convicting them of illegally possessing weapons and explosives.

Both were charged with section 13-D of the Arms Ordinance and sections 4 and 5 of the Explosives Act after they were arrested during an intelligence-based raid in March 2013 in Orangi Town and unlicenced pistols and hand grenades were seized from them.

The trial was conducted inside the jail for security reasons and a number of witnesses, most of them policemen, recorded their testimonies. The suspects, on the other hand, had pleaded innocence, contending that they were falsely implicated in the case.

In his verdict, the judge observed that “the prosecution successfully proved its case against the suspects beyond any shadow of doubt” and awarded seven years imprisonment to them for each offense. Moreover, both were fined Rs10,000 each.

The judge, however, extended the benefit of running the sentences concurrently. Therefore, only seven years will be counted as the total time spent behind bars. The suspects have already spent around three years in jail.

Meanwhile, an anti-terrorism court convicted another alleged MQM worker, Farhan alias Indian, in a similar case and handed him a 14-year prison sentence. He was arrested from Eidgah area in 2013.