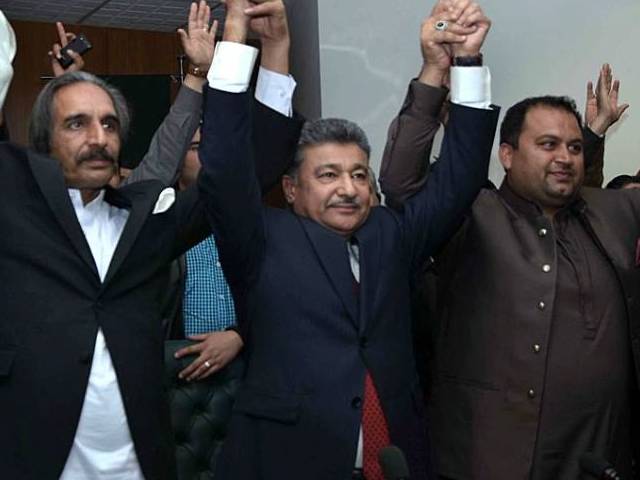 The Pakistan Muslim League-Nawaz (PML-N)’s candidate Sheikh Ansar Aziz was elected on Monday as the first-ever mayor of Islamabad.

Polling for the top slot and three deputy mayors began on Monday morning at the Jinnah Convention Centre. The elections were held through secret ballot and the polling continued till 5pm without any break.

No particular excitement or upsets were expected in the election as the ruling Pakistan Muslim League-Nawaz (PML-N) had an approximate two-third majority in the Islamabad Metropolitan Corporation (IMC). Seventy-seven elected office-bearers of IMC were eligible to cast their votes.

The IMC comprises 50 elected UC chairmen and 27 members on reserved seats. The PML-N won 18 seats of the 27 reserved seats, with PTI taking the other nine.