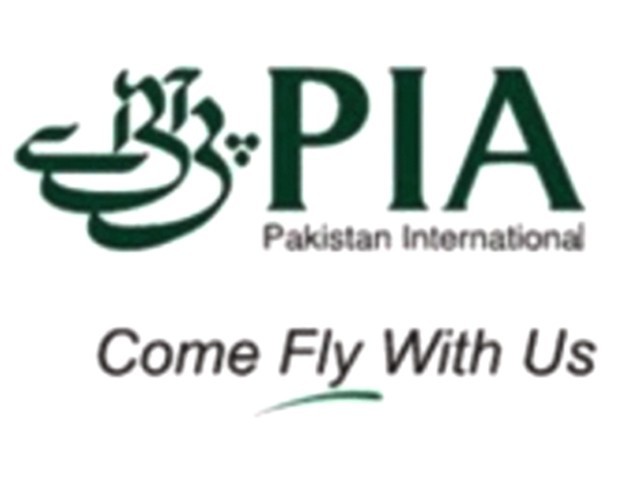 Negotiations between PSO, PIA, PR, SNGPL have produced no results so far.

ISLAMABAD: All major public sector enterprises have been facing severe financial crisis for the past three years, official sources told The Express Tribune.

Pakistan’s only state-run petroleum marketing company PSO’s financial crisis has hit the ceiling as the outstanding amount payable to it by other government organisations has reached Rs55.26 billion, placing it on top of the list of public sector entities in the red.

A senior official in the petroleum ministry said that the issue of defaulters has not been resolved in over two years. Circular debt is swelling continuously, he said, adding that “useless” negotiations for the recovery of billions of rupees have produced no results so far.

According to an official report available with The Express Tribune, the biggest chunk of amount is to be paid by a foreign-owned power consumer – Hubco – which owed Rs22.3 billion until December last year while Wapda, Kapco and PIA owe the entity Rs13.28 billion, Rs11.33 billion and Rs3.26 billion respectively.

Meanwhile, the SNGPL suffered a serious shortfall in revenues for the year 2008-09 because Ogra determined the revenue requirements for the year on inaccurate estimates, said an official report by SNGPL.

The effect of the inaccurate estimates was an accumulation of Rs8.5 billion as the differential margin. The report adds that the financial crunch compelled SNGPL to put on hold creditors worth Rs17.6 billion.

Giving details of the losses railways is suffering from, Bilour said the entity has to “pay Rs4 billion in interest annually to the State Bank for a loan of Rs40 billion, adding that “Rs30 billion has already been paid as interest.”

We also have to bear losses worth Rs26 billion annually under the head of salaries and pensions to workers, he added.

“We are not sure if we will be able to pay salaries this March,” a railways ministry official told The Express Tribune.