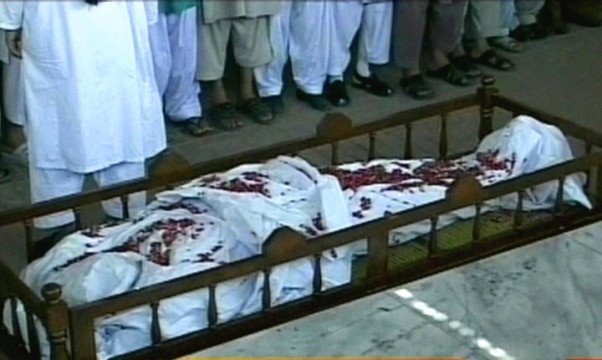 Funeral prayers of former ISI official Khalid Khwaja were offered and his body was laid to rest in H/11 graveyard in Islamabad on Sunday.

Khalid Khwaja was killed in North Waziristan by a Taliban group that calls itself the Asian Tigers.

The group levelled allegations against Khwaja of involvement in the killing of Lal Mosque students in 2007 and of helping the US against the Taliban. 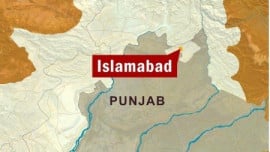 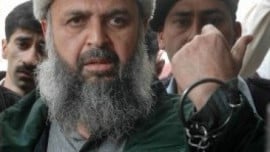