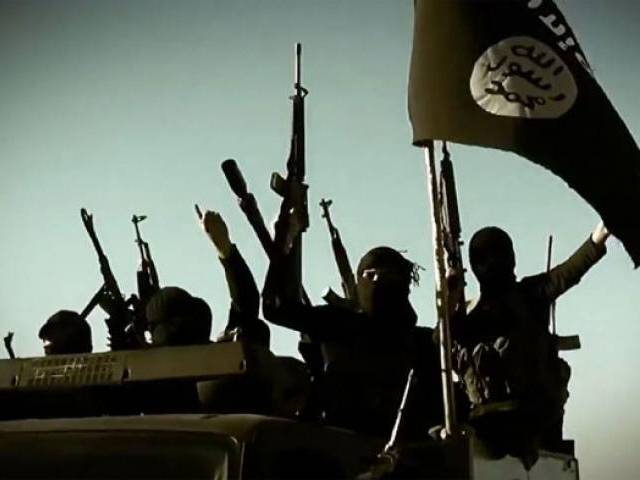 Australia's most senior recruiter for the Islamic State group in Syria has been killed, local media reports say PHOTO: AFP

SYDNEY: Australia’s most senior recruiter for the Islamic State group in Syria, who was reportedly linked to an alleged plot to attack Anzac Day commemorations, has been killed, local media said Sunday.

“It was posted on Telegram,” the member, who was not named, told the newspaper. “I did not know him, but I heard.”

The newspaper said there were no details about how, when and where Prakash, who left Australia in 2013, was killed.

A spokesperson for Australia’s Attorney-General George Brandis said the government “cannot confirm reports of the death of Neil Prakash at this time because of the serious security situation in Syria and Iraq”.

Prakash — also known as Abu Khaled al-Cambodi — was linked to the alleged plot on Anzac Day, when Australia honours its war dead.

A 15-year-old boy in Britain was in October sentenced to a minimum of five years in jail for inciting Besim to carry out a “major terrorist plot” at the event.

The government has also cracked down on nationals attempting to travel to conflict zones including Syria and Iraq.