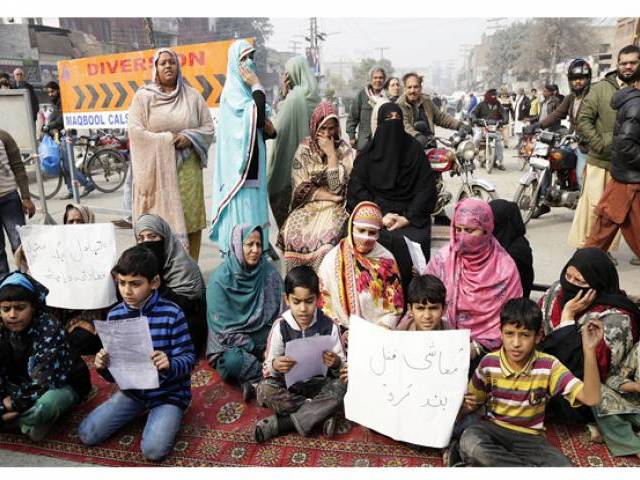 Hassaan finalised the names of committee members at a meeting with a delegation of the affected families led by Saleem Chaudhary and Abid Meer.

The committee, headed by former MPA Hafiz Mian Muhammad Nauman, will include UC Chairman Saleem Chaudhary, Abid Meer and residents of areas along the OLMT route.

Talking to newsmen, Hassaan said the committee would coordinate with the Lahore Development Authority (LDA), the Board of Revenue and the district administration to resolve problems regarding payment of compensation. He said a registry or PT-I for the acquired land would be acceptable as proof of possession and ownership. He said that government would ensure a reasonable price for the land. On Wednesday, the LDA had issued a communiqué saying compensation payments would be issued to the owners in two days upon receipt of their ownership documents.

The LDA said three facilitation camps would be set up at Jain Mandir, University of Engineering and Technology and Thokhar Niaz Baig for payment of the compensation.

An LDA spokesman said the Board of Revenue had been directed by the Punjab government to hold meetings for verification of property documents twice a week.