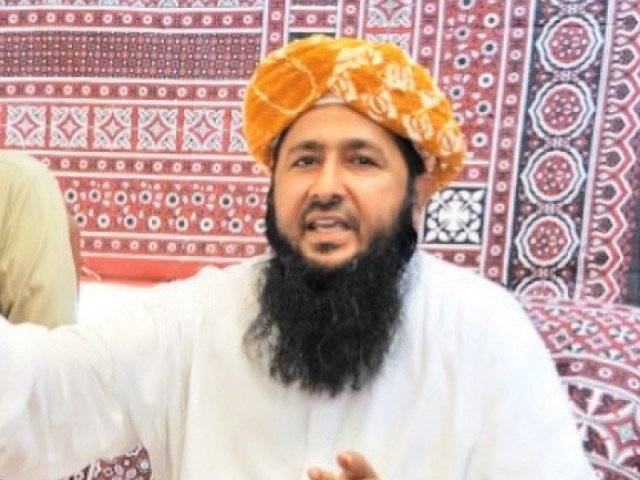 SUKKUR: The Sukkur bench of the Sindh High Court has asked for comments from secretaries of the provincial home and law departments in connection with the murder case of Dr Khalid Mehmood Soomro, a leader of the Jamiat Ulema-e-Islam-Fazl (JUI-F).

Law-enforcement agencies have taken at least five suspects into custody over the murder.

The party wants to refer the case to a military court while the accused want the trial to continue at the anti-terrorism court (ATC).

The division bench comprising Justice Aqeel Ahmed Abbasi and Justice Ghulam Qadir Laghari combined two applications filed by the defence and prosecution for and against the move to the military court.

The bench ordered the ATC not to proceed with the case till the matter [of whether to send the case to the military court] is decided, besides ordering the secretaries of home and law departments to file their written comments at the next hearing on February 16.

The party’s provincial spokesperson, Maulana Saud Afzal, told The Express Tribune they hope justice will be served in the case.

Soomro was JUI-F’s former general secretary and was gunned down by armed men while offering Fajr prayers at Jamia Haqania in Gulshan-e-Iqbal, Sukkur, on November 19, 2014.