The ordina­nce provid­ing legal cover to the PRA had lapsed in Januar­y, observ­ed the judge
By Rana Tanveer
Published: January 26, 2016
Tweet Email 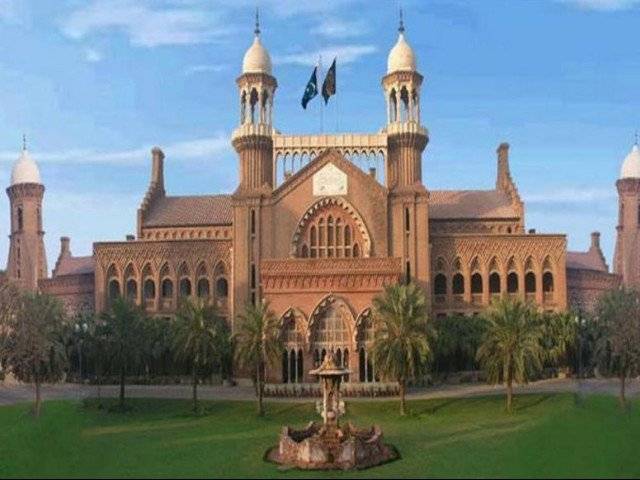 LAHORE: The Lahore High Court (LHC) on Monday declared illegal the Punjab Revenue Authority (PRA) Act 2012 under which a revenue collection authority had been set up in the province and stopped the authority from collecting any taxes.

The court also annulled the appointments of the PRA chairman and members.

Justice Mansoor Ali Shah issued the short order after hearing arguments on over 300 identical petitions. Allowing these petitions, the judge stopped the authority from collecting taxes.

Earlier, the judge observed that the PRA law was promulgated in 2012 but was not endorsed by the provincial assembly. The government enacted an ordinance on November 22, 2015, to give it a legal cover. However, he said the ordinance lapsed after three months on January 22 and held no legal value now.

Appearing on behalf of three travel agencies, Advocate Hamza H Rashid had requested that the provisions related to travel agencies and tour operators in first and second schedules of the Punjab Sales Tax on Services Act 2012, promulgated with effect from July 1, 2012, be declared illegal and in violation of the fundamental rights of his clients. He said Sections 3 of the Act was in violation of Articles 2A, 8, 9, 17, 18 and 25 of the Constitution.

Rashid said that travel agencies and tour operators had been singled out for the imposition of a 16 per cent tax on services under the second schedule of the Act. He said the tax had not been imposed on airlines or Hajj and Umra operators.

He said the imposition of the tax would affect the business of travel agencies. Customers would be inclined to do business with agencies registered in other provinces because no such tax was in place there. These agencies did not need to set up an office in the province to do business here as sale and purchase of airline tickets was already mostly happening online.

The counsel said that his clients had recently received notices from the PRA requiring them to get registered with the authority. He said the notices read that failure to register with the authority would result in imposition of Rs50,000 fine. He said travel agencies were already paying a 20 per cent Federal Excise Duty (FED) to the Federal Bureau of Revenue (FBR). The workload of agencies would increase if they were required to file returns to the PRA as well.