The shirt sold out after compan­y posted on its Facebo­ok page that 'El Chapo' was wearin­g it
By Reuters
Published: January 20, 2016
Tweet Email 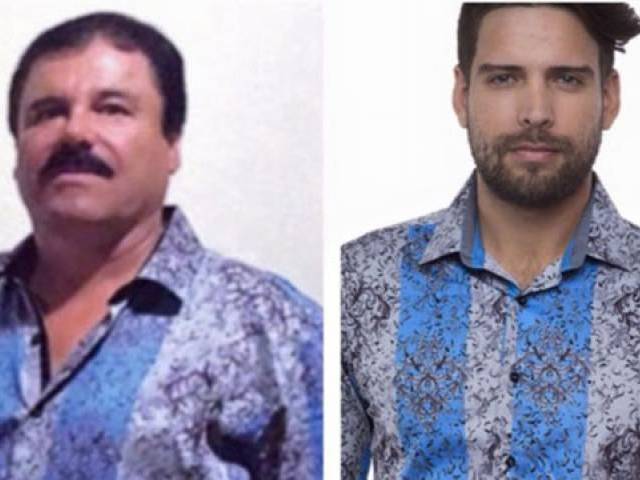 The shirt sold out after company posted on its Facebook page that 'El Chapo' was wearing it. PHOTO: CBC.CA

Guzman, who was recaptured last week in Mexico after escaping from a prison last year, was pictured wearing the Barabas shirt in a photo with Penn that accompanied the actor’s recent Rolling Stone magazine article about the fugitive.

The company posted on its Facebook page that ‘El Chapo’ was wearing its shirt. It was reportedly sold out because of the spike in demand following the Rolling Stone story.

Mexico’s government says it plans to extradite Guzman to the United States, where he is wanted on charges including drug trafficking, kidnapping and murder.