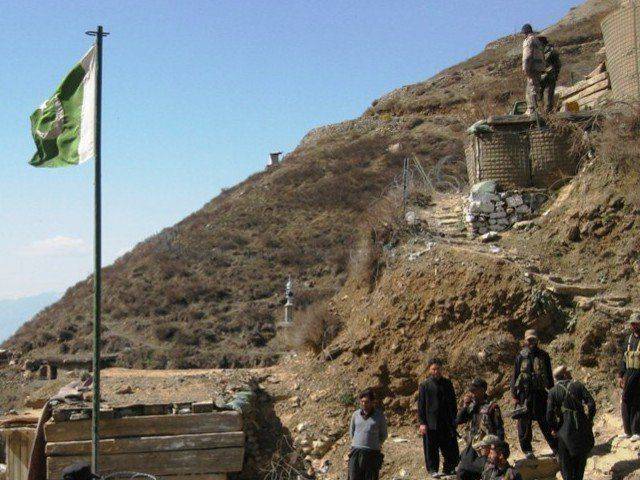 PESHAWAR: The Peshawar High Court (PHC) on Tuesday declared as unconstitutional the 2013 notification through which Khyber-Pakhtunkhwa’s Kohistan district was bifurcated into two parts.

In its short order, announced by a divisional bench – comprising Justice Yahya Afridi and Justice Roohul Amin – partially allowed the petition by an Ameerzada while dismissing Abdul Sattar and Ziaul Haq’s petitions.

The bench was hearing petitions filed by seven former district, tehsil and union council nazims, who had challenged bifurcation of the district, which was yet to be decided when the provincial government introduced new amendments to the Local Government Act 2015.

The petitioners said even the areas that were previously parts of former princely state of Swat were also included in Kohistan Lower while Swat used to fall under Provincially Administered Tribal Areas.

The petitioners were of the view that provincial government had no authority to change status of the tribal area. Besides, the notification was issued under Land Revenue Act which has no legal status as Kohistan was created under a West Pakistan Reconstitution Ordinance 1960, they argued.

Detailed judgment, which will be issued later, will highlight as to on what grounds the notification was declared unconstitutional.