‘The opposi­tion will hold a protes­t on Thursd­ay if a sessio­n is not called by then’.
By Our Correspondent
Published: January 20, 2016
Tweet Email 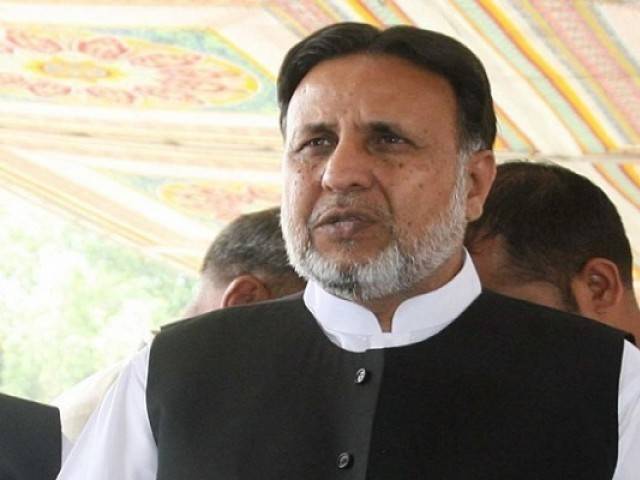 LAHORE: Leader of Opposition in the Punjab Assembly Mian Mehmoodur Rasheed on Tuesday demanded the government immediately convene a session of the assembly.

Speaking to the media, he said if a session was not convened in two days opposition lawmakers would get together at the stairs of the assembly and hold a protest session there.

Rasheed also condemned the provincial government for its failure to address issues of public concern.

He said the government had unnecessarily delayed the resumption of the PA session. “The government is operating through ordinances. It is not taking into consideration the opposition’s concerns,” he said.

He said the assembly had yet to review as many as eight ordinances promulgated by the government. “This is an insult to the mandate of the House,” he said.

He said the government was not convening the session to prevent the Opposition from bringing to light its poor performance.

Rasheed said the decision to hold a protest demonstration at the assembly premises had been taken in consultation with other opposition parties. “The session will be chaired by a senior opposition lawmaker,” he said.

He said lawmakers from the Pakistan Peoples Party, the Jamaat-i-Islami and the Pakistan Muslim League-Q would attend the session.

Rasheed said the government’s non-serious behaviour was condemnable and the opposition parties were deliberating the formation of a joint front in the assembly.

Punjab was prorogued for an indefinite period in November last year.