Police say two suspec­ts have been arrest­ed and while anothe­r remain­s at large
By Our Correspondent
Published: January 20, 2016
Tweet Email 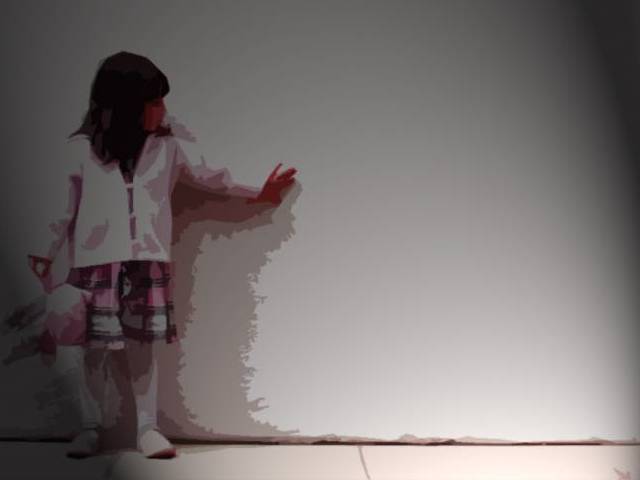 ABBOTTABAD: At least two suspects were arrested over their alleged involvement in raping an 11-year-old girl within the limits of Mirpur union council in Abbottabad on Tuesday. Another suspect remains at large.

The Mirpur police quoted Jehangir Khan, a resident of Banda Qaziyan, as saying his daughter Isra Bibi* was on her way home from school when Naveed, Luqman and Faheem of Sir Syed Colony, Abbottabad, forced her into a van and took her to an under-construction house in Mian De Seri village.

‘They want to go back to school’: photographer shows life after rape in India

The suspects, according to the complainant, took turns at raping the girl and dumped her there.

Further, the medical report of the victim confirmed she was sexually assaulted by a gang.

Police registered a criminal case and arrested Naveed and Faheem, while the third suspect remained at large until the filing of this report.