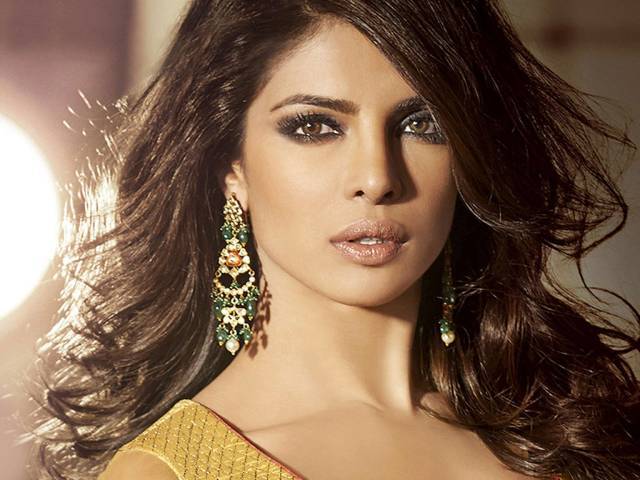 Actor says she wants to create platform where great stories are told, regardless of language and genre. PHOTO: TUMBLR

Bollywood actor Priyanka Chopra may have ventured far into Hollywood with popular TV show Quantico and a movie adaptation of sitcom Baywatch in the pipeline, but she has not forgotten her roots.

Her production company, Purple Pebble Pictures (PPP), has announced that it will foray into regional cinema and has also given an outline for the projects that have been lined up for release this year, reports Times of India.

Priyanka revealed that she wants to create a platform where great stories are told, regardless of their language and genre. She also wants to promote new talent in acting, direction, script writing, etc and thinks this is the perfect platform to do just that.

The production house will not only focus on regional cinema, it will also extend its spotlight to Hindi cinema, television content, new-age digital content and ad films — covering a wide variety of visual entertainment platforms.

Founder of PPP, Priyanka says, “Today, entertainment has a wide canvas that is not restricted by language or medium. We aspire to erase boundaries and create an environment where content is the hero. We are a country with exceptional young talent and our endeavour is to provide a platform for talent across the entertainment business.”

The actor also added, “Regional cinema in India has such amazing depth and great cinematic talent. It’s been a long cherished dream to be able to tell stories in various languages and reach the heart of our country.”

Priyanka sizzles on the cover of Elle

For the coming year, PPP has three releases scheduled: Bam Bam Bol Raha Hai Kashi in Bhojpuri (releasing this summer), Ventilator in Marathi (releasing September during the Ganpati festival), and Ek Onkar in Punjabi (releasing end of this year).

‘Tere Bin Laden: Dead Or Alive’ trailer is out and it’s hilarious