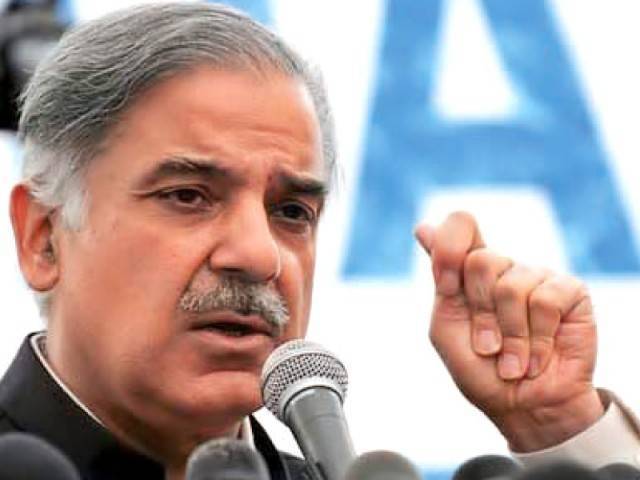 There is a vast scope for Chinese investment in solar, wind and small hydel projects in the Punjab, Chief Minister Shahbaz Sharif said on Tuesday. He was talking to a Chinese delegation, led by China Three Gorges Corporation chairman Lu Chun.

Matters regarding investment in energy sector in the Punjab, especially in small hydel projects and promotion of cooperation, were discussed at the meeting.

“China is a sincere and reliable friend of Pakistan’s. New avenues of economic cooperation have opened between China and Pakistan during the tenure of Prime Minister Muhammad Nawaz Sharif. The $46 billion package offered by China to Pakistan is an invaluable gift for Pakistan and reflects the Chinese leadership’s confidence in Prime Minister Nawaz Sharif. The China-Pakistan Economic Corridor (CPEC) is a game-changer for the region including Pakistan,” he said. The chief minister said that the China Three Gorges Corporation should consider cooperation with Punjab government and benefit from the vast opportunities available in energy sector in the province. He said that the required facilities would be provided to the corporation for this purpose.

Lu Chun said that Punjab Chief Minister Shahbaz Sharif was working very hard for the implementation of energy projects and his extraordinary abilities and capacity to work speedily were appreciated in China. “The China Three Gorges Corporation will cooperate with the Punjab government in the energy sector especially in setting up small hydel projects. A team of Chinese experts will soon visit the Punjab to determine the scope of cooperation,” he said.

He said that his company had full confidence in the Punjab chief minister, who had provided facilities on a priority basis to foreign investors. The meeting also agreed to identify priority projects in energy sector for promotion of cooperation. The Three Gorges Corporation executive vice presidents and senior officials were also present on the occasion.

The chief minister has congratulated newly-elected Education Reporters’ Association president Ali Usman, general secretary Umar Khalil and other office-bearers on winning the election. In his felicitation message, the chief minister expressed good wishes for the newly-elected office-bearers and expressed the hope that they will play their due role in promotion of education and increasing the literacy rate.