Violence against women: Over 300 cases reported in six months

Violence against women: Over 300 cases reported in six months 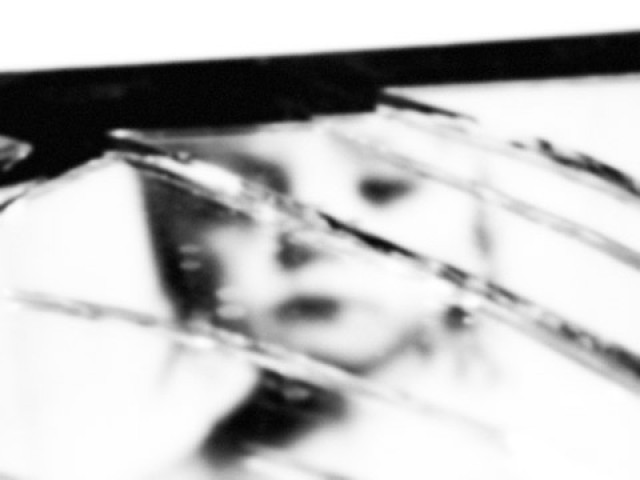 An NGO reports 308 cases of violence against women, mostly under 18 years of age, in Khyber-Pakhtunkhwa.

PESHAWAR: A total of 308 cases of violence against women (VAW) were reported during the last six months in Khyber-Pakhtunkhwa. This was revealed in a report compiled by Aurat Foundation, an non-government organisation working for women rights.

Most victims of violence remained under 18 as 38 cases of teenage victims were reported, says the during July-Aug 2010. There were 35 victims in the 19 to 36 age group, and 10 victims aged 37 and over. The highest prevalence of violent cases was in Peshawar, said Aurat Foundation Legal Advisor Advocate Jalaluddin, during the launching of the VAW report here on Tuesday at Peshawar Press Club. Jalaluddin said that more than 112 cases have been reported in Peshawar, whereas 46 cases in Mardan, 21 in Swabi, 15 in Charsadda, 15 in Kohat, 13 in Haripur, 12 in Nowshera, 11 cases each in Swat and Manshera, 10 in Bannu, and nine cases in D.I Khan. Similarly, he said two cases were reported in Khyber and Mohmand Agencies. No case of violence against women was reported from Lakki Marwat, Kohistan and Tank districts, or the tribal areas, including Khurram, Bajuar, North and South Waziristan agencies.

Unfortunately, he said that 29 cases or 9.41 per cent were not registered due to different reasons and factors, whereas remaining 41 cases, 12.98 per cent were lacking FIR and other pre-requisite evidences. Giving details of other crimes and violence, he said around 40 cases of abduction and Kidnapping have been reported in the province.

And the award goes to…