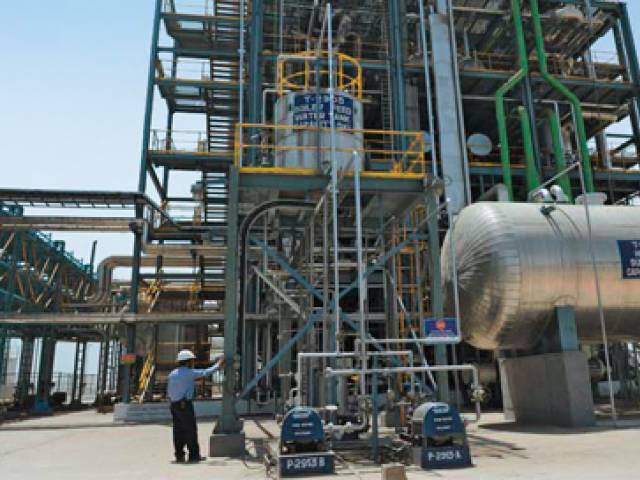 He was addressing a meeting of the Multan Chamber of Commerce and Industry (MCCI).

The vice chancellor said pharmaceutical companies should patronise the Pharmacy Department of the BZU. “They should invest in a new generation of pharmacists who will be able to manufacture important medicines,” he said. “Department of Veterinary Sciences should support cattle farms,” he said.

The VC said the BZU wanted to set up a medical college. “We have asked the USAID to facilitate partnerships with American universities.

He said, “The BZU has replaced 12 heads of department who had been occupying the seats for more than 12 years. A biometric system is being introduced at all departments to ensure attendance of faculty as well as students.”

The BZU vice chancellor said 80 percent attendance would be made compulsory for sitting in examinations.

“The industrial revolution in the West was the result of a close collaboration between universities and industries. Pakistan can also achieve economic prosperity by developing strong academia-industry linkages.”

He said the BZU was entirely dependent on the government for grants. “Philanthropists, traders and industrialists should come forward to support the university,” he said.

Multan Chamber of Commerce and Industry (MCCI) president Fareed Mughis Sheikh said that every year, thousands of graduates wanted to join the workforce, but were unable to find jobs.

He said the MCCI would support students. He said other universities should also adopt a similar approach so that students should get better knowledge and understanding of the economy. He said BZU should prepare its students with professional and technological skills to enable them to become equal partners in development of the country. He said the BZU should develop a strong working relationship with the MCCI to produce well-trained graduates.