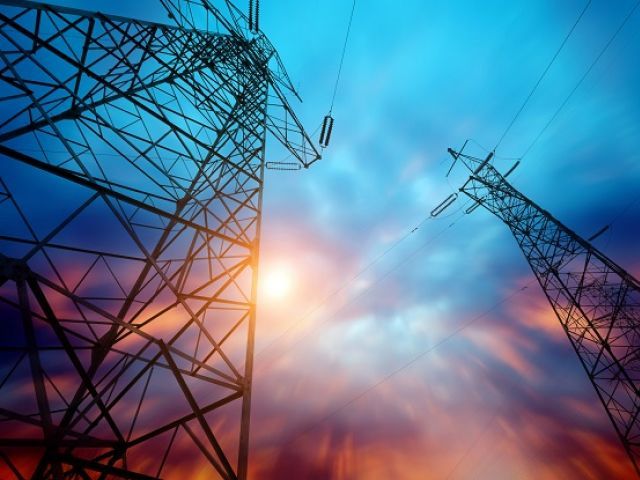 ISLAMABAD: Iran can become a major energy exporter for Pakistan which can get up to 3,000MW of electricity from its western neighbour, official documents claim.

According to the Foreign Office, Pakistan currently imports 74MW of electricity from Iran for its coastal Makran division. This import will be increased to 100MW this month. The two countries are considering another two projects, involving import of 1,000MW and 100MW of power.

However, Iran has the potential to increase its electricity export to 3,000MW to energy-starved Pakistan, the FO said in a written reply placed before Senate on Friday.

The document says the two countries are in the process of finalising the deal for construction of phase-1 of Iran-Pakistan gas pipeline project. In the first phase of this much awaited project, a pipeline will be laid from Gwadar in Balochistan to Nawabshah in Sindh.

In the second phase, Pakistan will work on the 80km long portion of the pipeline linking it with Iranian border. The second phase depends upon lifting of international sanctions on Iran.

The FO further says both the countries have also agreed to set up two additional crossing points – Mand-Pishin and Gadb-Reemdan – at the border.  The crossing point at Gadb-Reemdan will reduce distance between Pakistan’s under-construction Gwadar deep-sea port to Iran’s Chabahar.

The government figures show Pakistan’s literacy rate in 2013-14 was 59.98 per cent. An overall 71.29 per cent males and 48.35 female population of the country is literate. These statistics are based on age group of 10 plus population.

The statistics are released by Pakistan Bureau of Statistics based on Labour Force Survey conducted during fiscal year 2013-14. Punjab has highest 61.77 per cent literacy rate among the provinces, followed by Sindh with 61.38 per cent, Khyber Pakhtunkhwa (K-P) with 53.16 per cent and Balochistan with 51.84 per cent.

The upper house of parliament was also provided gender-wise data of literacy rate that shows that there is a huge disparity between male and female literacy particularly in the K-P and Balochistan. Overall literacy for males is more than 70 per cent in all provinces.

In Punjab, the biggest province in terms of population, 71.29 males are literate while amongst the female population, the literacy rate is only 48.35 per cent.