Subsid­y reduct­ion was the result of better perfor­mance of compan­ies: Asif
By Our Correspondent
Published: October 8, 2015
Tweet Email 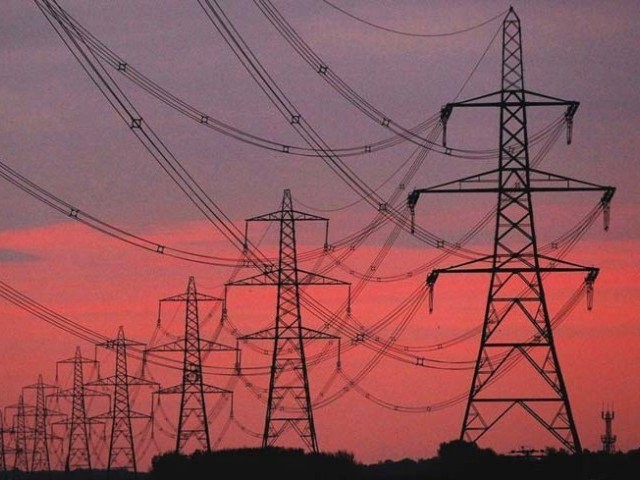 Subsidy reduction was the result of better performance of companies: Asif. PHOTO: REUTERS

ISLAMABAD: Admitting that the government had reduced the subsidy on power tariff, Minister for Water and Power Khawaja Muhammad Asif said the support had been cut back by around 50% in the last three years.

While the effect of the cut in subsidy has not been felt as much amid declining oil prices – which have dropped by over 50% in more than a year – the benefit of fuel adjustment has rather not been passed on to consumers. The blame can be laid on the inefficiency of the power sector.

However, Asif, who was addressing a seminar on ‘National Security – Pakistan’s Energy Requirements’ organised by the Institute of Strategic Studies Islamabad on Wednesday, said the real reason for cutting the subsidy was the improvement in the performance of power companies.

Amid the decision to cut power subsidy, the government has imposed various charges under the head of tariff rationalisation and financial cost rationalisation to retire the bad debt of power distribution companies. Consumers are now paying the price of power theft in other provinces.

But Asif remained adamant that the power sector had shown improvement.

In a fresh commitment to the International Monetary Fund (IMF), the government has assured that it will reduce the subsidy further.

At present, the average tariff determined by the National Electric Power Regulatory Authority (Nepra) is Rs12.30 per unit, but government’s subsidy brings it down to an average of Rs10.80.

Meanwhile, Asif also launched an attack on Nepra, saying that the regulator had taken upon itself to monitor and criticise public-sector companies while ignoring the private entities.

His statement came after Nepra issued the 2014-15 annual report in which it criticised the power distribution companies.

“The Ministry of Water and Power has several reservations about the Nepra report and it will be discussed in the Senate,” Asif said.

He said regulators, including the Securities and Exchange Commission of Pakistan (SECP), Oil and Gas Regulatory Authority (Ogra) and Nepra, had diverted attention from their real responsibility.

He suggested that large-scale privatisation was required in the power sector to improve the system. “We have difficulties in privatising power-sector companies due to the people sitting in these units.”

He was of the view that the government’s business was not to run the institutions but to formulate policies and provide facilities in the areas of education and health.

He said the government had decided to import 1,000 megawatts of electricity from Iran and the Economic Coordination Committee had given approval. Several investors have also shown interest in building dams on the Indus cascade.

Speaking at the seminar, Petroleum Minister Shahid Khaqan Abbasi insisted that the only solution to the energy crisis was the supply of cheaper gas. “Our gas reserves are depleting and we would have to rely on imported gas.”

He pointed out that economic security was closely linked with energy security and an improvement in the energy sector would give a boost to the economy. The government had asked Oil and Gas Development Company and Pakistan Petroleum Limited to expedite exploration to meet the energy needs, he said.

“The immediate solution to the energy crisis lies in LNG import,” he said, adding power generation plants with 2,400MW capacity were shut down due to unavailability of gas.

“Regulatory institutions are a major cause of all problems and the circular debt is because of energy subsidy.”

He argued that the regulators wanted international standards but ground realities were different in Pakistan. “We have to move ahead keeping in view the ground realities.”

He suggested that gas imports from Iran could start after the lifting of global sanctions.