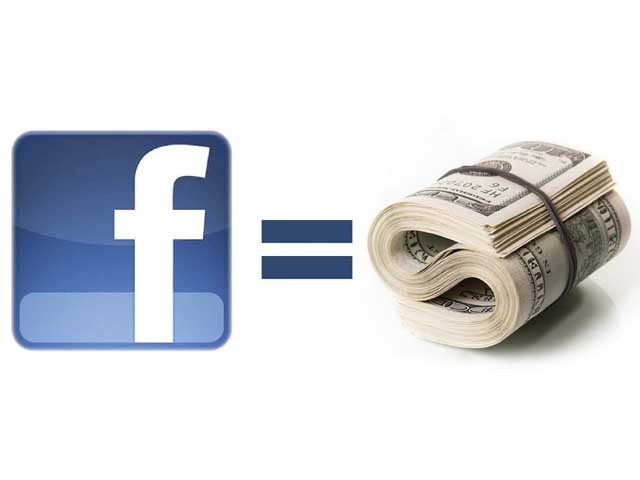 Company needs to triple current earnings to be worth $50b. ILLUSTRATION: S.JAMAL

With 500 million users and its own mini social internet, talk of a Facebook initial public offering (IPO) is creating a frenzy among investors. But not everyone is welcome to join the party.

The frenzy was most recently triggered by Goldman Sachs, which is investing $450 million into Facebook and also offering its high-net-worth clients an opportunity to put in up to $1.5 billion in the much sought after company.

The demand, however, hit $3 billion and Goldman has had to reject most clients – including those wanting to subscribe to the $2 million minimum.

Demand has been strong despite Goldman charging clients a four per cent fee on commitment and a five per cent fee of profits on exit which cannot be any sooner than 2013. Most other investors wanting a piece of the Facebook pie will have to wait until the company goes public in 2012.

The company has thus far shied away from going public as this would force it to reveal financial information, which it chooses to keep secret. But even in the absence of these details, investors are rushing for a stake in the company and making guesses at its valuation.

Most recent ballpark estimates that put the valuation at $50 billion, a five-fold jump from the estimates of $10 billion in mid-2009. Following the Goldman Sachs investment in Facebook, a few other financial details have emerged.

By this estimate, Facebook needs to triple or quadruple its current earnings to be worth $50 billion. But this hasn’t deterred investors either and the hype around the imminent IPO is growing even stronger.

Like Google, Facebook makes its money through targeted advertising and has been attracting increasing attention from marketers who find it a worthy alternative to Google. These same advertisers also have a newfound ability to to target specific audiences based on gender, age group, location and so forth.

The 26-year-old founder and CEO of Facebook, Mark Zuckerberg, has long resisted the pressure to go public but seems to be letting up now that the company’s earnings and profits have picked up steam.