Compassion beyond borders: To APS students, with love from their global siblings

Compassion beyond borders: To APS students, with love from their global siblings 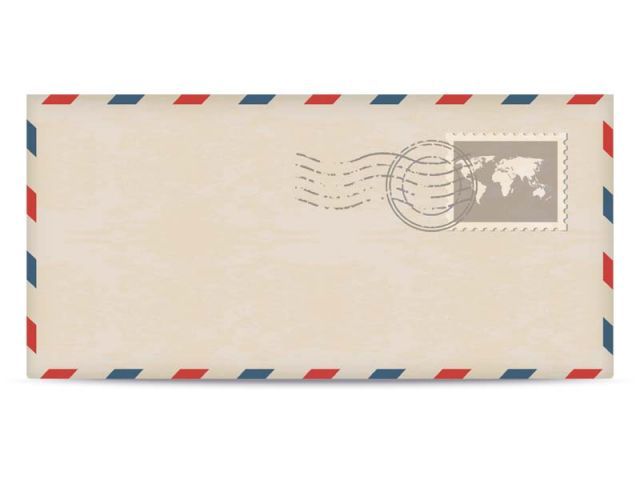 Compassion knows no boundaries. In spite of all the man-made barriers, it somehow always manages to find its way to where it is needed most. What it sometimes needs is a vector – something to act as a medium between the hearts that feel and those it is meant to touch.

This December, it has found a medium in the form of a 20-year-old Pakistani woman, studying at the University of California, Los Angeles (UCLA). Ayesha Haleem Sheikh, a freshman at the UCLA’s economics programme, may be studying thousands of miles away, but her heart remains in Pakistan. And so do the hearts of hundreds like her, she says.

Back in Pakistan on her winter break, Ayesha wanted to go to Army Public School in Peshawar to meet the survivors and victims’ families. She discussed the idea with a few friends. What happened next would make even a cynic melt.

Ayesha was flooded with messages that her fellow students wanted to pass on to the survivors and victims’ families. They wanted them to know they were not alone. That the whole world stood with them; was inspired by their bravery and resilience even in the face of such trauma; and that even though they were not personally known to them, they would be there if they were ever needed in any way.

She had received more than 30 letters within 24 hours. Many more were on their way. Wishing to include even more people, she put up a status on her Facebook page, inviting everyone to send messages for the APS students. Her message quickly went viral and was shared across student groups in the US, UK, Turkey and Cyprus, among others. Messages from students started to pour in from across the world.

“It’s hard for us to imagine what others are going through,” says Ayesha, as she sits for a chat with The Express Tribune. “But in these moments of grief, two words that have the power to put a smile on their faces can mean the world to them.” This is what the effort is about. To share the students’ grief, to tell them how proud students across the world are of their resilience for the cause of education.

“Everyone I have spoken to has been inspired by the bravery of the APS students,” says Ayesha. “It cannot be easy to go back to the school where you saw your friends murdered in cold blood.” Most of the letters say so. The writers realise they can never begin to imagine the pain the victims’ families and survivors are going through, but they want to say that they are there for them. They want the APS students to know that in this time of fear and uncertainty, they are not alone. “They [APS students] have global siblings,” says Ayesha.

“If you need any help with homework or university applications, please contact me,” writes Zoya Chhabra, an Indian student, studying in Los Angeles, USA. Others have expressed gratitude for the students’ courage that has shown many around the world the true meaning of bravery. “This is for the bravest people I know. Thank you for not giving up,” writes Marium Abid, who studies in Houston, Texas.

Ayesha will be travelling to Peshawar to deliver the letters to the victims’ families and survivors on December 26. She will meet the students at a memorial service being organised in honour of those innocent ones who lost their lives to human savagery. She hopes to compile a lot more letters by then.

If you wish to pass on a message to the APS students through Ayesha, you can email her at: ayeshahaleemsheikh@gmail.com.