Left-arm pacer is discus­sing legal hitche­s he might face if select­ed to play for Pakist­an again
By Sports Desk
Published: December 18, 2015
Tweet Email 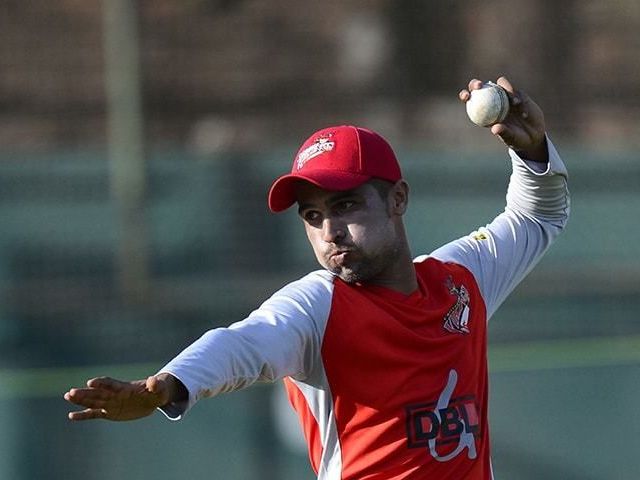 Left-arm pacer Mohammad Amir has started consultations with his lawyers to assure his comeback in the national team next month.

“He is busy consulting his lawyers and wanted some time off to discuss with them the legal hitches he might face if selected to play for Pakistan again,” said a source close to Amir, quoted by Press Trust India.

“He wants to ensure that whenever the national selectors decide to give him a chance, there are no problems when applying for visas to countries like India, England and Australia where visa rules are stringent for Pakistani nationals,” added the source.

The move comes as the national selectors hinted towards Amir’s participation in the national conditioning camp in Lahore later this month, in preparation for the tour to New Zealand in January.

2015 BPL: Muhammad Amir only Pakistani in team of the tournament

“Amir is being considered to be recalled for the tour to New Zealand,” a selector said.

Amir has been in superb form during the recently concluded Bangladesh Premier League (BPL) and also in the domestic circuit. He bagged 14 wickets in 9 matches for Chittagong Vikings at an economy rate of 5.56.

Earlier, Amir became the only Pakistan player named in ESPNcricinfo’s team of the tournament after the conclusion of the 2015 season of Bangladesh Premier League (BPL).

Amir is knocking on the door of recall: Shahryar Khan

Ronaldo looks to life after football with ‘CR7’ hotels