We must support Muslims in US, says Google CEO

We must support Muslims in US, says Google CEO

Sundar Pichai says Americ­a was and is a countr­y of immigr­ants
By Web Desk
Published: December 14, 2015
Tweet Email 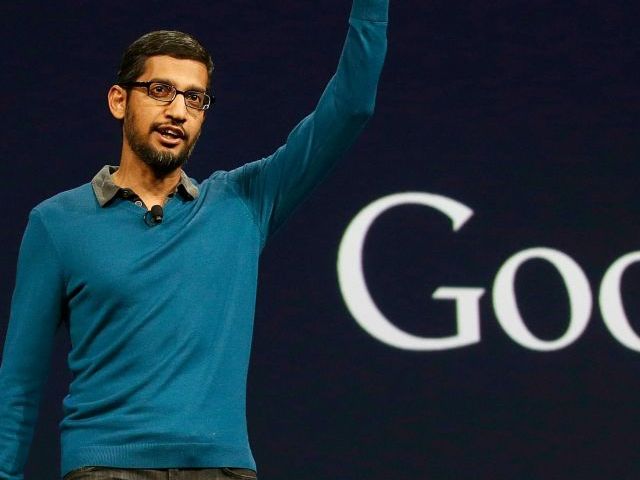 Following Mark Zuckerberg’s call to protect the rights of Muslims, Google CEO has come out in support of the community saying “we must support” them.

“Let’s not let fear defeat our values. We must support Muslims and other minority communities in the US and around the world,” Sundar Pichai wrote in a blog post.

“It’s not just about opportunity. The open-mindedness, tolerance, and acceptance of new Americans is one of the country’s greatest strengths and most defining characteristics. And that is no coincidence — America, after all, was and is a country of immigrants,” he added.

Though Pichai did not name Donald Trump, his comments appear to be countering the recent call by the Republican presidential front-runner to ban Muslims from entering the US.

Expressing disappointment at the recent spike in Islamophobic incidents across US, Pichai said, “It’s so disheartening to see the intolerant discourse playing out in the news these days — statements that our country would be a better place without the voices, ideas and the contributions of certain groups of people, based solely on where they come from, or their religion.”

Pichai, 43, who was named CEO of the tech giant in August, moved to the US from India about 22 years ago.

Recalling his early days in the new country, Google CEO wrote, “I was fortunate enough to gain entry to a university here, and time after time, I saw that hard work opened other doors. I have built a career and a family and a life here. And I’ve felt as much a part of this country, as I felt growing up in India.”

Earlier this week, Zuckerberg said the Muslim community should not face discrimination following attacks in Paris and elsewhere linked to extremists.

“After the Paris attacks and hate this week, I can only imagine the fear Muslims feel that they will be persecuted for the actions of others,” he wrote on Facebook.