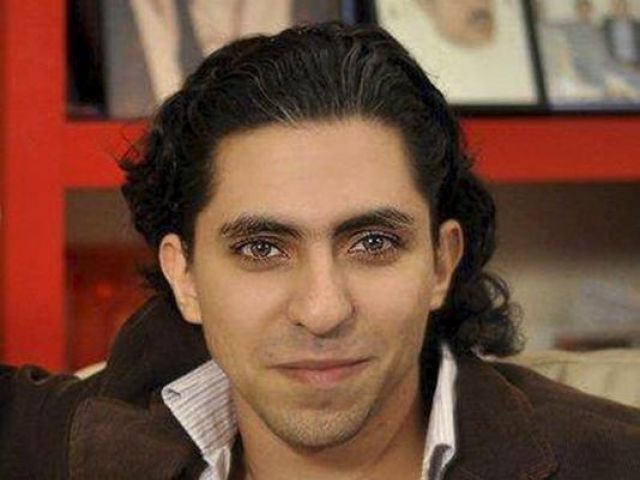 MONTREAL: Imprisoned Saudi blogger Raif Badawi has been on a hunger strike since Tuesday after being transferred to a “new isolated” prison, his wife, Ensaf Haidar, said on Thursday.

Haidar, who lives in Canada where she and their three children were granted political asylum, confirmed the news by phone after tweeting it.

Colette Lelievre, a Montreal-based campaign organiser with Amnesty International, said Thursday the group had been told Badawi was transferred to a different prison for “administrative reasons.” Amnesty had not yet independently confirmed he started a hunger strike.

Canadian Foreign Minister Stephane Dion told reporters in Ottawa that the federal government was still seeking confirmation that he had changed prisons.

“We are very concerned about the situation of Mr. Badawi,” he said. Asked if Canada was making representations to the Saudi embassy, he said: “We are doing our best to make sure that we will have a positive result in the end.”

The Saudi embassy in Ottawa did not immediately respond to a request for comment.

Badawi, who created and managed an online forum, was found guilty in 2014 of breaking Saudi Arabia’s technology laws and insulting Islam. He was sentenced to 10 years in prison and 1,000 lashes.

“I call on his majesty King Salman to pardon my husband,” Haidar tweeted earlier in the day. “Please unite my children with their father.”

Haidar will be traveling to France to accept the prestigious Sakharov Prize awarded to her husband during a ceremony in Strasbourg on Dec. 16, Lelievre said. The prize, awarded by the European Parliament, is to honor freedom of thought.